Imagine this: the tenant owners of the 200 unit cooperative apartment building you serve as Board President for announce to you that all future maintenance payments will be made using Bitcoin. What do you do? Where do you go for guidance? Have you even heard about Bitcoin? 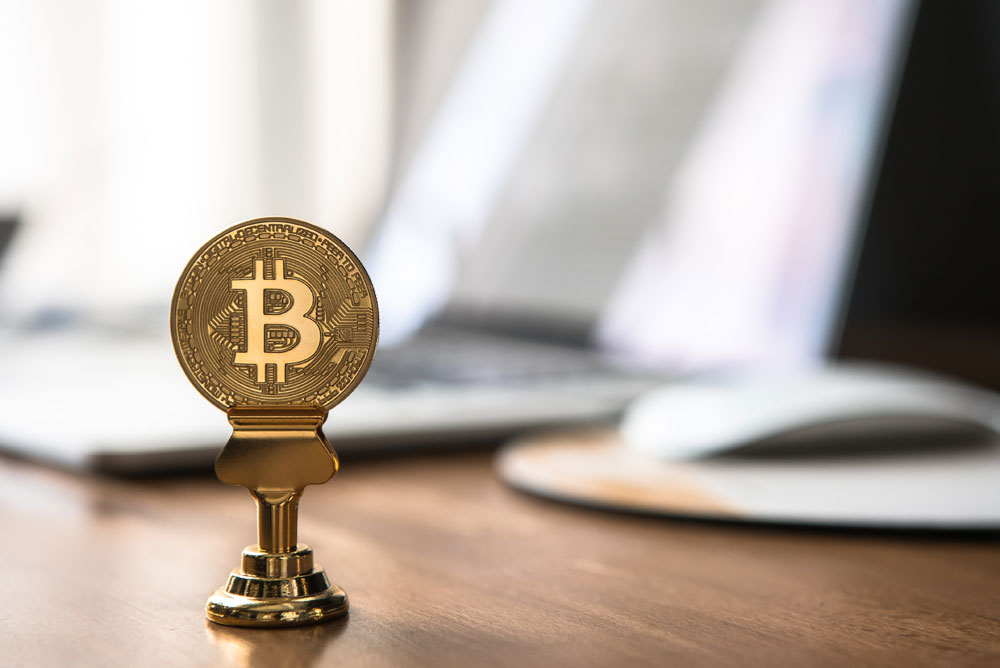 To begin with, what is Bitcoin? It is a virtual, fixed-issuance currency, which can be transferred via smartphone over a peer-to-peer payment system. Originating in the late 1980s and officially launched in 2009, it is a currency without the backing of a sovereign government entity The attraction for Bitcoins reflects, in part, bank depositors’ anxiety over the ability of governments to unilaterally appropriate money in checking accounts (think Cypriot financial crisis when bank depositors in Cyprus had to forfeit a portion of their bank balances to the government).

It also reflects investors’ dissatisfaction with the continuing devaluation of paper money. The integrity of the Bitcoin is protected by a series of self-regulating mathematical algorithms, which control the permitted number of Bitcoins in circulation at any one time. About 21 million Bitcoins are projected to be created, with approximately half that number in circulation now.

Bitcoins can be bought and sold and paid for in different currencies by individuals or companies. Dubbed the “RoboCop of Currencies” by its more enthusiastic supporters, Bitcoin can also be purchased in person for cash. Also, participants in online exchanges do offer Bitcoin buy and sell bids similar to the way that gold is bought and sold. Canadian realtor One Flat Fee now accepts Bitcoins, as does Overstock.com, as does Richard Branson’s Virgin Galactic, as well as EBAY, some Las Vegas casinos, automaker Tesla, and Bond New York. These companies may buy or sell Bitcoin in volume on various exchanges, then offer their customers the chance to buy or sell Bitcoin at prevailing market prices ($750 is the current rate of exchange).

The real estate participants especially like the speed with which international settlement payments can be made using Bitcoins, since Bitcoin is a convenient and inexpensive way for real estate customers to transfer money. As further proofs, property sellers in the Hamptons on Long Island are now accepting payment in Bitcoins, and a property developer in North Cyprus is selling 500 luxury beachfront apartments that can only be purchased with Bitcoins. And helping to accelerate this trend, Bitcoin ATMs have been installed in Vancouver and in London with even more on the way.

If you think this is a passing fad created by some computer geeks tinkering in a garage in Palo Alto, think again. The continued investment by overseas investors in Manhattan co-ops signals their distrust in holding any paper money (fiat) currencies and signals their desire to transfer their net worth into alternative investment classes like Manhattan real estate. Bitcoin facilitates this asset class transfer like no other payment mechanism currently available. If Bitcoin should fail for any reason, it will immediately be replaced by another new digital currency. Given that our world has moved from the industrial revolution to the information age, with value now stored inside intellectual property, it follows that the corresponding monetary value of the intellectual property must also be stored in the actual medium of exchange, in this case the Bitcoin. The hard asset movement is here to stay—how we adapt to it will spell out our own individual success or failure as real estate managers.