Writing in “The Irony of American History”, the political philosopher Reinhold Niebuhr speculated that religious illusions might spark terrible fanaticism, and the Paris attacks have proved him right. Niebuhr’s dark vision has come to pass.

The religious fundamentalism that fueled the Paris attacks was based on religious nationalism. The end of the first Cold War did not lead to everyone immediately embracing a brand of secular liberal democracy across the globe. What is slightly encouraging, however, is that the religious nationalists are still a very long way from uniting, as there are no unified Islamic positions among the Muslim countries. 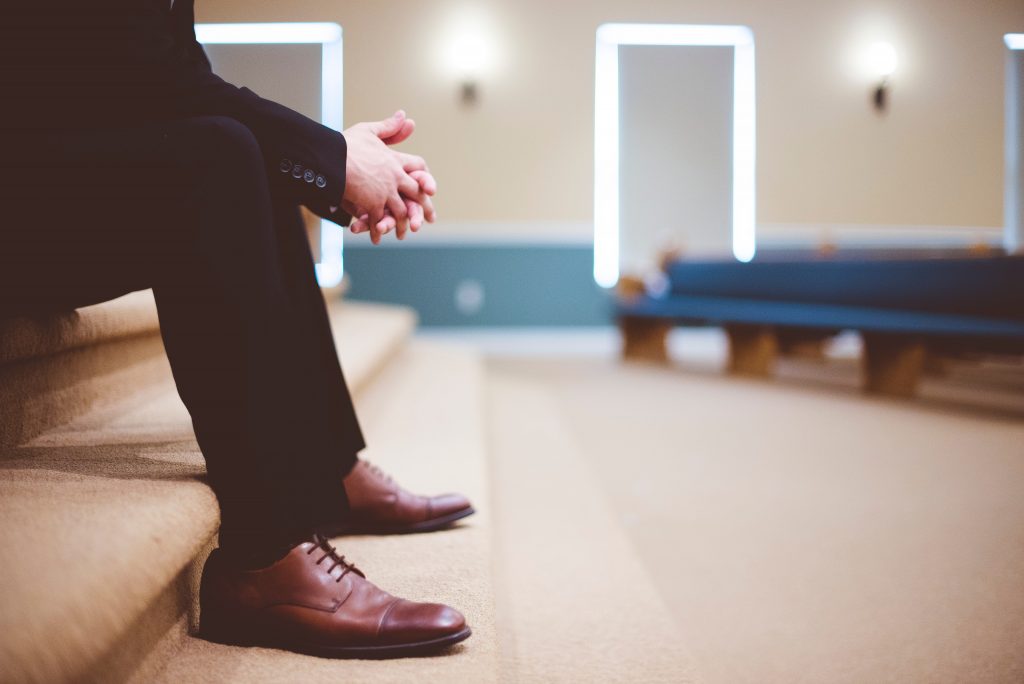 ISIS is a splinter movement which does not easily resonate with the average person in the street. But what we should be monitoring is the ability of these various religious sects to begin to attract adherents in overwhelming numbers. Historically, our inability to recognize the importance of various religious sects in Southeast Asia led to the unfortunate outcome of the Vietnam War, a mistake we cannot afford to repeat.

All of this is indeed pertinent to any energy analysis as ISIS illegally exports oil from Iraq through Turkey and earns about $40 million a month on these oil sales, close to $500 million a year. This is the very same route used by former dictator Saddam Hussein to defy international economic sanctions. This circuitous process will only accelerate in the coming months.

From our perspective, in addition to continuing to worry about the geopolitical oil landscape, we also have to analyze the impact the global warming debate will have on oil prices. Exxon Mobil is on record as indicating that fossil fuels will still make up about 70% of all energy demand all the way out beyond the year 2045. Other oil majors, with an eye on the global warming debate are investing more heavily in producing natural gas, which generates much less carbon dioxide than oil. Witness Shell’s recent acquisition of British natural gas producer, BG, and Total of France taking a majority share in one of the world’s largest solar-power companies, SunPower. And, not surprisingly, Europe’s utilities are moving much more quickly than its oil companies to reduce their carbon footprint.

Renewable energy-wind and hydroelectricity will continue to account for an ever-increasing share of Europe’s power generation. But how is the oil market actually reacting to this? One year ago Saudi Arabia prevented OPEC from trying to raise prices by producing less crude oil, the idea

being to drive American shale-oil producers into bankruptcy with a low oil price. Instead, Saudi Arabia has relied upon its low production cost to muscle into new markets in China, Poland, and Sweden. We had previously mentioned that publicly-traded oil companies are heeding the call to reduce carbon emissions by canceling billions of dollars of investment in new oil production. This reduced investment translated into reduced oil output. With OPEC abandoning its quota systems, there is less in-fighting within that institution and therefore less chance of the internal squabbling which could signal price increases.

On the demand side pricing is being helped along by the emergence of more gas-guzzling SUVs in the US and China. But even this one example of conspicuous consumption is still not enough to compel the International Energy Agency to revise its recent forecast of a $50-$60 per barrel oil price continuing into the latter part of this decade.

Our domestic economy also remains inscrutable. We are in the fifth year of an economic expansion which appears to be sputtering. Our Central Bank has run out of ideas to right the ship if we sink into recession. Emerging markets, such as China, have re-sized their domestic economies to reflect more reasonable slower-growth scenarios.

US financial markets are exhibiting increasing volatility which mirrors the underlying consumer uncertainty. The cost of leveraged financings and other forms of financial engineering is increasing. US retail sales also reflect consumer skittishness. Major component companies of the Dow have revised their earnings forecasts downward. And major Manhattan real estate developers are trying to figure out how to “short” the current flurry of super-luxury condominium construction along 57th Street.

You as a building manager have to sort through all of this noise and provide reasonable counsel to your clients. The buildings owners are looking for out-of-the-box thinking. One starting point would be to advise your gas-interruptible buildings to keep their heating oil inventories at maximum capacity throughout this heating season.

Another strategy would be to make use of fixed price contracts to keep your energy costs within budgeted levels-there are energy consultants available who can help you with this. Additionally, try to identify heating oil suppliers who have pipeline access right on their premises-this will insure a steady flow of unadulterated product directly from oil refinery to your building.

It is clear from all of the above that we have entered a period of tremendous uncertainty from which only the creative entrepreneur will emerge victorious. You definitely want to make sure you wind-up in that group.