That which we are, we are. Made weak by time and fate, but strong in will. To strive, to seek, to find, and not to yield.

In 1944, Swedish economist Gunnar Myrdal published “An American Dilemma,” the seminal study on race relations in America, in which he challenged Americans to bring their racial practices in line with their ideals. Myrdal’s book helped to destroy the “separate but equal” racial policy, which existed at that time in America. Three years earlier in 1941 aviator Charles Lindbergh had joined the America First Committee whose mission was to keep America from entering World War II against Nazi Germany. But Lindbergh was unsuccessful as the Committee was forced to close its doors right after the attacks on Pearl Harbor. Fast-forward to the day after Election Day, when just over half of America, having voted for Hillary Clinton, awoke in a country where none of the lessons of Myrdal and Lindbergh seemed to resonate anymore. Instead, we have populists endorsing a billionaire TV celebrity; the Evangelical movement overlooking Trump’s many romantic entanglements; old guard Republican stalwarts not able to stop the hijacking of their own party; and the Democratic Party unable to even defend itself against Russian hacking. Then, the candidate with the three-million-vote plurality loses. To understand what actually happened, we first need to look into the reasons why this election turned out to be a rejection of the very global world order of which America was the principal creator. 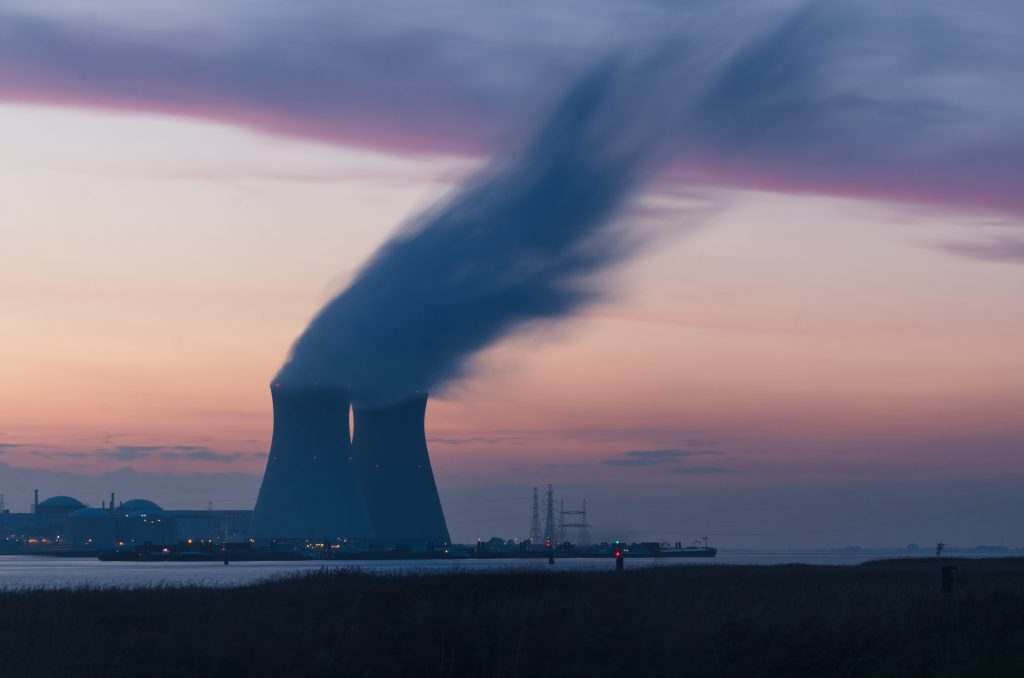 The Election went the way it did because Democrats forgot the needs of the “flyover people”, those citizens between the two coasts who fear for their jobs and being economically left behind. They voted to try to save what they still had left. Plus, they had nostalgia for a bygone area, which can never be recreated again. And, they were swayed by promises of making America great again. Unfortunately, those promises included trade protectionism directed at multinational companies which anti-multinational movement was already on the rise before the populist electoral revolts of 2016. Multinational companies were no longer outperforming local companies and were heading home anyway. The demise of multinationals will also mean that not that many jobs will be returning to the U.S. With this demise of the multinational corporations will come rising prices, diminished competition, and the slowdown in innovation.

The new regime’s economists are predicting that the introduction of their new business deregulations, regardless of the multinational impact, will result in an average annual growth rate in excess of 3 percent, matching what was achieved during the Ronald Reagan presidency. Reagan, also a former television personality, was no economist, but he knew that no country could grow faster than economic forces allow without producing the boom and bust cycle we experienced in 2007-2011.

From an academic standpoint, what you need to know in determining the potential growth rate of a country is that country’s productivity and population. Economies grow by adding more workers or increasing output per worker or both. During the Reagan years productivity and population were growing at around 1.8 percent each, so the U.S. growth rate came in around 3.6 percent. The rate now is around 1.6 percent. Demographic trends tell us that the U.S. population growth rate is falling precipitously—in 2016 it barely matched the rate reported during the Great Depression. This is critical because slow population growth depresses the economy as fewer young workers enter the workforce. Most of the unemployed white working class members are over 55 and choose to work less or not at all. And if you shut down immigration completely, we will start to look like Japan where entire cities are being abandoned due to a lack of young workers. That leaves increasing productivity as the other way to achieve higher growth rates, but here again you are faced with the requirement of loosening regulations and providing tax cuts to stimulate investment in new plants and equipment to raise productivity, but this strategy brings with it the risk of hyper-inflating the economy which then leads to recession as well as the potential for environmental damage. So the most likely outcome will be much slower growth than experienced during the years following World War II.

An additional worry: China will continue to lead the world in economic growth as that country’s driving ambition is to make its currency, the yuan, the reserve currency or safe-haven currency replacing the U.S. Dollar. Once that is accomplished, all global commodity transactions will be priced in yuans, giving the Chinese government enormous power over global trade flows and commodity pricing.  No amount of tough guy rhetoric here will be any substitute for a well thought out currency-defending strategy.

In this post election new world, where the art of the deal mandates that everything is now possible, nuclear catastrophe now also becomes a possibility as America Firsters withdraw from the international treaties which limited the proliferation of nuclear weapons.  American internationalism exerted constraints on the nuclear ambitions of countless nations and everyone looked to America to maintain that hegemony in the area of nuclear weaponry, including Russia. Just the U.S. and Russia alone have fifteen thousand nuclear warheads between them.

With these constraints now abandoned, including the U.S. threat to stop funding the United Nations, it is easy to imagine an intentional or unintentional nuclear exchange leading to a global conflagration.

Still, if someone were to ask this reporter what the current times reminded him of and what business strategy still made sense, I would say we are going through a period of time remarkably similar to Nixon and Watergate, but then as now the best investment would be New York City real estate. This country is very resilient and to quote the poet, Alfred Lord Tennyson:

“That which we are, we are. Made weak by time and fate, but strong in will. To strive, to seek, to find, and not to yield.”