The new landed gentry are those who manufacture money, who have access to massive amounts of capital. 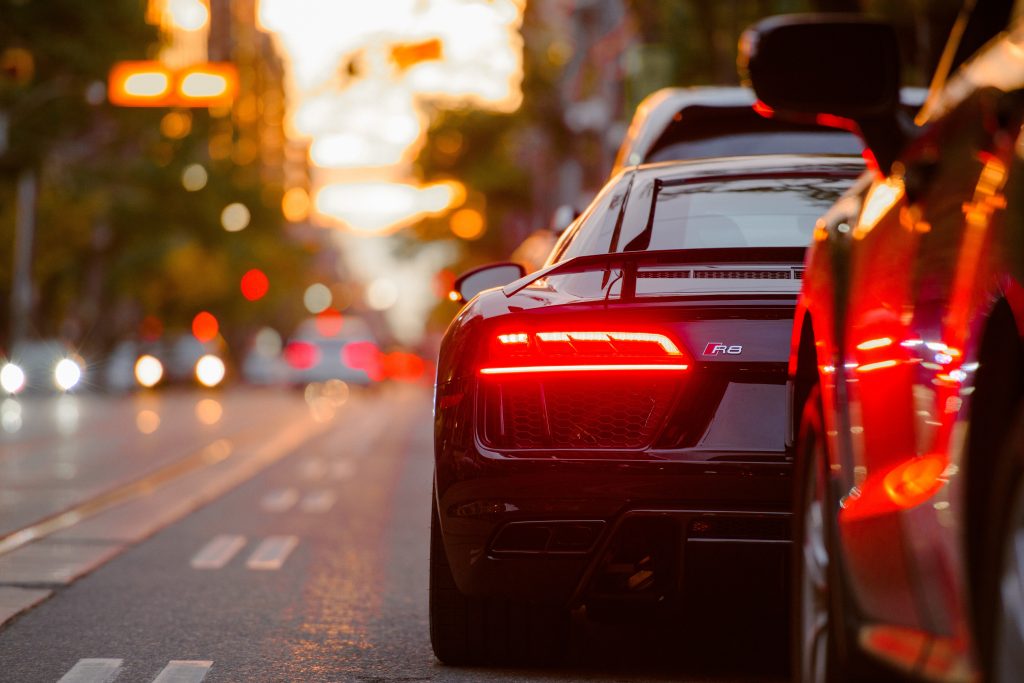 I want to begin this piece by looking back to near the end of the nineteenth century when Parisians, more specifically a French newspaper, organized a 78 mile road race from Paris to the city of Rouen. The purpose of the exercise was to determine what technology would replace horses as the new mode of transportation for the impending twentieth century. The internal combustion engine emerged victorious, leaving vehicles powered by electricity, steam, hydraulics, and compressed air to share the consolation prize. The outcome of this race became the seminal event that would shape the geopolitical map of the world for the next century.

In my previous articles, I’ve alluded to the transformation of the automotive industry as traditional technology is replaced by electric vehicles powered by lithium batteries. Forecasters are predicting that by 2040 electric cars will outnumber fuel burning cars, led by Tesla’a Model 3 and GM’s Chevrolet Bolt. What is driving this in part are environmental concerns. In Europe, countries such as the UK have mandated that all new cars must be certified as producing no emissions and have set specific target dates for compliance. This is part of an inexorable trend from fuel burning vehicles to battery-powered electric motors.

Looking ahead, we need to first look back at how the internal combustion engine impacted our lives. The wealthier nations were able to rebuild to accommodate the new wave of motor vehicles by making very large investments in roads and highways. Couple this with the building of suburbia, shopping malls and other support structures, and you can see how the automobile industry led to more roads, and more roads led to even more autos.

In New York City, master builder Robert Moses was for almost half a century the single most powerful man of our time as he shaped New York City’s physical structures, including its suburbs, creating an almost insatiable demand for new autos. Statistically 80 percent of all U.S. workers drive themselves to work. The only anomaly is in Manhattan where car ownership by Manhattan residents is well below the national average, as residents opt to use mass transit. Historically, the automobile could also be linked to the expansion of the middle class in the U.S. and in other countries. Estimates put the number of cars currently on the road at about 1.2 billion. All of these vehicles are powered by fossil fuels.

Continuing our central thesis, the car industry faces an existential threat from what we’ll call electrification: electric, battery-powered cars are easier to assemble than cars powered by internal combustion engines. They have fewer parts and need fewer workers to assemble them, forcing low-margin, mass-market carmakers to compete solely on cost. Other forecasters are predicting that people will not even want to own cars in the future. The multi-billion dollar equity valuations of Uber and Lyft are bets that in the future people will opt for self-driving electric cars, which would sound the death knell for the car making industry. Then, there is the discussion of the health benefits coming from the use of electric vehicles. Electric cars produce much less air pollution than fuel burning cars. An interesting statistic posits that around 50,000 Americans die each year from car emissions compared to around 30,000 who die each year in traffic accidents. Some serious food for thought.

Again, this leads us back to oil. Previously I described how Saudi Arabia is taking steps to privatize Saudi Aramco. The Saudi Government plans to move forward with an IPO of Saudi Aramco in 2018, preparing to sell-off portions of the company to global investors. If it turns out that Saudi Aramco does not have the reserves it claims, a global shortage of oil will drive development to alternative technologies even faster. Numerically, it has been estimated that about 70 percent of all U.S. oil consumption is put down to road use. Also, looming  on the horizon is peak demand, a point at which oil will start to be replaced by competing technologies. The price of lithium will soar significantly as driverless electric cars replace internal combustion vehicles. However, we also know that in the rich G-7 countries where electricity consumption is falling, regulatory authorities will have to ensure that there is enough generating capacity to support the electric car movement. Otherwise we will be faced with clientelist politics, more typical of Banana Republic’s, but on the rise in the U.S. If there is agreement that this type of political system is acceptable, then you could have the end of representative government as we will essentially become a feudal state, with people creating their own fiefdoms and extracting rents from the public, including astronomical sums for electricity. Let’s all hope it doesn’t come to that.