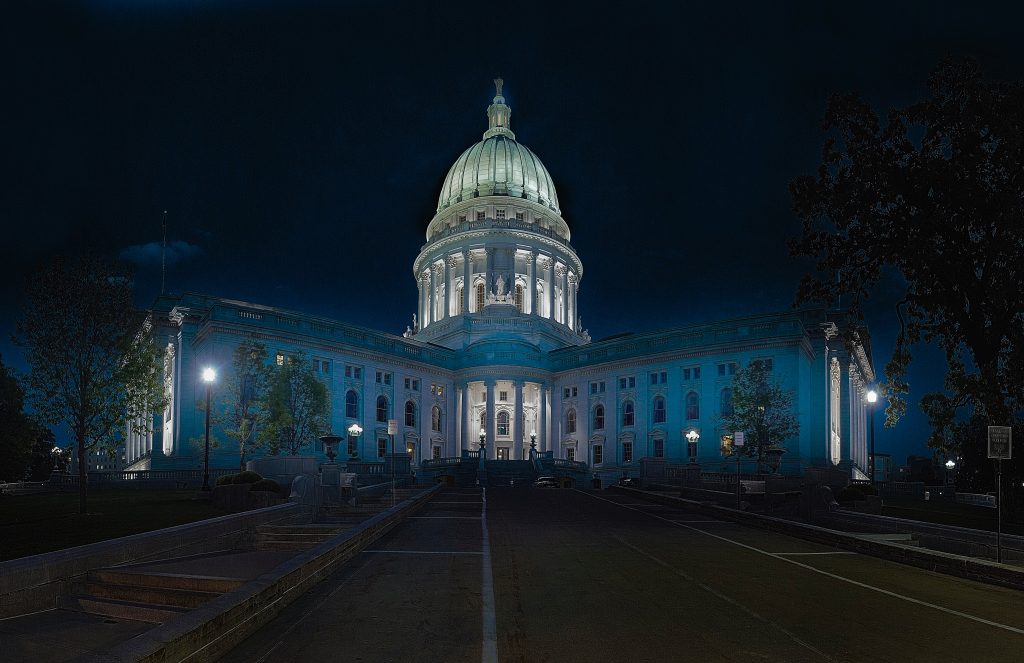 By the time this magazine is in circulation, the nation will have voted and will either have a new president or be engaged in a ferocious Supreme Court battle to determine who that president should be. These past months, pundits and pollsters have bombarded us with dizzying statistics: In 2016 there were 156 million non-Hispanic white eligible voters vs. 70 million racial or ethnic minorities. Of those totals, 69 million were Millenials (18-35), another 69 million were baby boomers (52-70), Gen X (36-51) accounted for 56 million, while the Silent Generation (71+) numbered around 32 million. In the 2012 presidential election, Obama received 65 million popular votes and Romney received 60 million. The pundits have characterized this election as a battle between the old economy (manufacturing) and the new Internet age; a struggle between the haves and those who have been left behind. Others said it was a plebiscite on trade and immigration. For many of us, it will be the wildest political season in the history of the United States. While the writer H.L. Mencken may have said nobody ever went broke underestimating the intelligence of the American people, this election demonstrated that no one would have gone broke overestimating the anger of the American people. (Still, as of this writing, Hillary Clinton had what appeared to be enough presumed Electoral College votes to win the presidency).

But at this juncture in our country’s history, we can’t revert to just walking away from free enterprise principles on trade and immigration.

For starters, how do we make sense of all of these undercurrents? Mencken would have stated that Donald Trump’s populist takeover of the Republican Party was completely unforeseen and therefore all the more shocking. Next, by his candidacy Trump revealed new realities that the Republican Party has to deal with, namely the Party has to move more closely to his populist positions on trade and immigration or run the risk of irrelevancy.

But a closer look back to other economic cycles reveals that what we have just witnessed is more typical than atypical—that is to say that a race to embrace populism very often has been known to follow an economic convulsion like the one we experienced which began in 2007. In fact, this pattern has been repeated many times in history. In many parts of America, a combination of economic anxiety and cultural paralysis has created real misery, which cannot be denied. The mortgage banking excesses of the 2003-2007 period resulted in enormous displacement of working-class Americans. The financial crisis that then ensued eventually created a vacuum for populist entrepreneurs like Trump to fill by offering some solace and comfort to this group of people. We now know from studying economic cycles that a full-blown mini-Depression like the one we just came through will take longer to navigate through than a regular ordinary recession. If we look back to the 1980’s, Japan was on a buying spree in the U.S., snapping up assets across this country. When the use of excessive leverage by the Japanese companies resulted in a meltdown of that country’s banking system, the Japanese economy went into a deep recession from which it is only now recovering. In the same period, populist parties emerged for the first time in Japan’s history—a phenomenon never before seen in that country.

But not all suffering is distributed evenly after a Great Recession occurs. In the U.S., starting around 2010, the wealthy elite class came back into their own. The U.S. business press described the accumulation of wealth by these promoters with due reverence and gushing awe, but failed to see that this recovery was uneven, as a majority of working -class Americans experienced little or no economic improvement. In reviewing census data it appears that from 2008-2015 about 95% of the U.S. workforce had no growth in income at all. This uneven growth distribution sowed the seeds for the current outbreak of populism. Another obvious example is Germany. After its history of financial crises is closely examined, it is apparent that minorities and foreigners were blamed for that country’s ills by nationalistic populist parties. But at this juncture in our country’s history, we can’t revert to just walking away from free enterprise principles on trade and immigration. Instead, we have to work to achieve a balance where more opportunity is distributed to our fellow citizens in the middle as well as in the bottom of the economy. This would need to be accomplished by improving our schools, making our tax laws fairer and promoting domestic investment. It would also mean showing more real compassion for the less able in our society. If we don’t, I fear, we’ll all be left swinging in the wind, and to paraphrase Bob Dylan, something has indeed happened here, Mister Jones, but we chose not to see what it was.