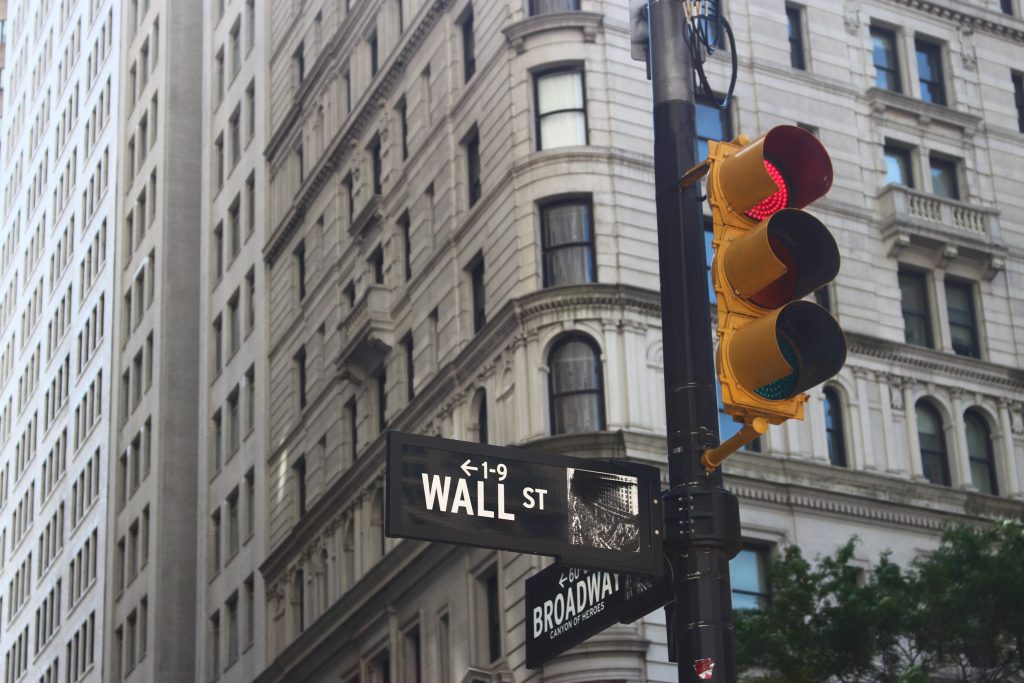 Imagine a scenario where tenant owners in a Co-Op pay their monthly maintenance and gym membership fees a year in advance. Hard to believe but we appear to be going down that track. This past January the Japanese central bank unilaterally started charging commercial banks for holding deposits with it. The Bank of Japan was following a precedent already set by banks in Europe, Switzerland, Sweden to charge banks for holding deposits. Originally conceived as a way to jump start a faltering economy by establishing a floor for all rates which, in turn, would drive down borrowing costs and encourage new borrowing, the negative rates have unexpectedly caused a fall in bank profitability. European bank customers continue to deposit their cash as before, but the commercial banks are now charged a fee by their central bank when those deposits are passed along to the central bank. If this trend continues commercial banks will become less profitable. They, the commercial banks, would be forced to pass along these deposit charges to their own customers. Some banks in Europe have already started to pass along some of the cost of negative rates to large corporate depositors. If the charges are passed along to bank retail customers, then we can anticipate the retail consumer doing just about anything to avoid the cost of having money in the bank, including initiating a prepayment frenzy using long term subscriptions, gift vouchers, mobile phone cards, etc., pretty much anything to depress cash balances. As we plunged deeper into this scenario, even the old 1% 10 days selling terms would disappear as companies would start to make payments quickly to dispose of any cash bank deposits and receive payments due them slowly.

If you think you can circumvent this trap by putting the cash into bonds, you would be denied there also.

In the U.S. stock market investors are grappling with falling commodity prices, China’ s faltering growth rate, and very high debt loads in emerging markets. Adding to the anxiety is that banks are being pressured as central banks in Japan and in Europe look to negative interest rates to stimulate growth. However, the policy of charging commercial banks for reserves they keep on deposit at central banks are constricting commercial banks’ profits and magnifying fears of a recession.

Even Federal Reserve Chairwoman  Janet Yellen has admitted that she and her colleagues at the Federal Reserve Bank were now looking at this strategy of having depositors pay a fee to hold money in bank accounts. In Yellen’s scenario the bank depositor would not be paid any interest on the deposit but, instead, would be charged a fee by the bank for holding the deposit. If you think you can circumvent this trap by putting the cash into bonds, you would be denied there also. Short-term  Swiss government bonds are  currently yielding a negative one percent. Going out further on the yield curve, 10-year Swiss government bonds return no interest but are priced to the investor to include a fee the Swiss government is charging to handle the investment. Of course we don’t know how the American consumer will react to the fact that he will be asked to pay s fee for the privilege of depositing his cash into a bank account. Would the consumer instead go out and purchase a safe he would then store his cash in.  Anecdotal evidence so far suggests that European consumers and businesses would stump -up and pay the bank fees as a simple solution-at least until a tipping point is reached where bank fees are finally perceived as being excessive. Remember the premise of all of this is that economists believe that lower rates are inducements to more business investment and consumer spending. This also is supposed to lead to an increase in stock market valuations, as well as to an increase in our country’s exports (  by lowering our domestic interest  rates below that of other countries, we force global investors to sell their dollars and buy other currencies thereby driving down the value of the dollar versus those other currencies which all makes our exports cheaper than our competitors). Other worries coming out of negative interest rates include the possibility that banks could be completely put out of business as the key channel for moving money from savers to businesses and be replaced by alternative virtual currencies such as BITCOIN ( please see my article of March 2014, The Invasion of The BITCOIN in this magazine ). The inevitable question is will we in the U.S. be saved from this brave new world? For one, Janet Yellen doesn’t see it happening as she cites the positive trends in our country’s job creation statistics. Yellen is actually trying to rally a rise in interest rates from this point forward but keeps getting undermined by the behavior of global stock markets. Still, a cataclysmic event such as a continuing steep rise in the U.S. unemployment rate coupled with a continuing negative 0.7 percent rate on 90 day Treasury Bills would hurry the day when negative rates could become routine and bring with them the prepayment mania we described earlier on in this article-prepaying cable bills for ten years or property taxes for a similar period, both as ways to avoid having their money sitting in a money-losing bank account. Could any of this actually happen? Probably not , if we’re lucky. But as New York City property managers and owners we need to always stay ahead of the curve in determining the effect of emerging trends in our industry.