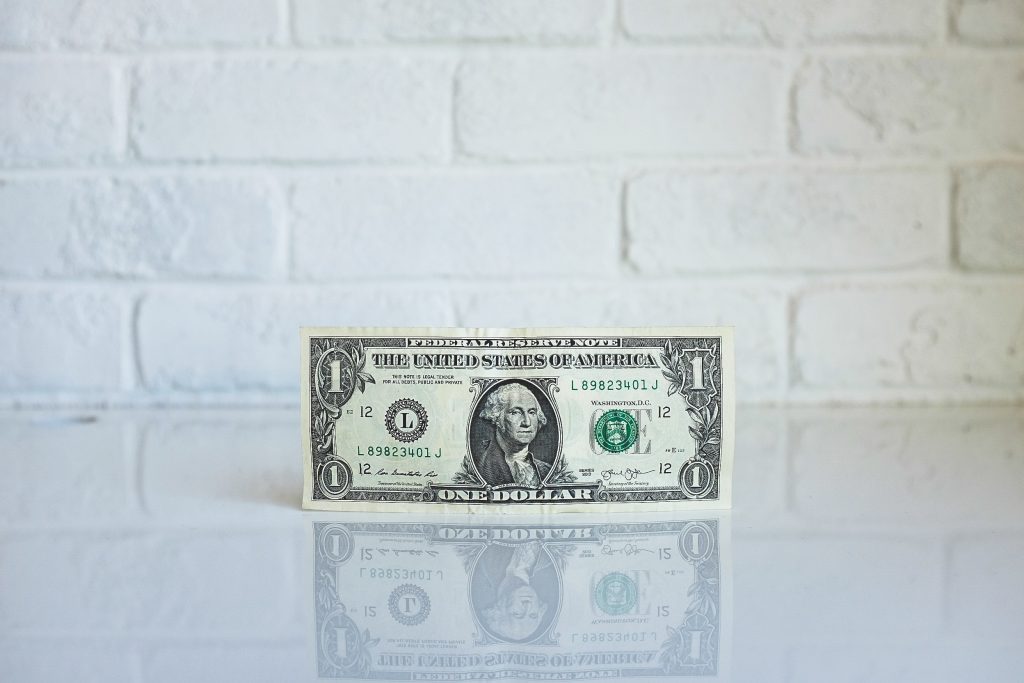 When inflation began to bubble up 50 years ago during JFK’s presidency, it led to a corporate double-cross that inspired one of Kennedy’s most memorable lines. (include quote up here too?) Newly-installed in the Presidency, Kennedy’s team mandated that wage increases and price increases would have to match productivity increases. At that point in our history the country’s steel companies were negotiating new contracts with the Steelworkers’ unions. Kennedy, fearing a repeat of the five-month steel strike, which broke out in 1959 when Eisenhower was president, deputized Labor Secretary Arthur Goldberg to hammer out a solution. And hammer he did. Ten of the nation’s 11 steel companies agreed to an increase of 10 cents an hour in fringe benefits in 1962 but without an accompanying hourly wage hike. AFL-CIO President George Meany winced but still managed to sell the agreement to his membership. JFK said the unions and the steel makers showed true industrial statesmanship. The agreement also implied the steel companies would not raise prices as that would be inflationary. Fast-forward to April 10 of that same year. Roger Bough, the CEO of U S Steel, largest by far of the steel making companies, met Kennedy in the Oval Office and told him U S Steel was raising prices by $6 a ton immediately, with the other steel companies to follow along. The next day Kennedy took to the airwaves and called the price hikes defiant of the public interest and that the steel executives had utter contempt for the American people. Kennedy then added his now famous line, “my father always told me all businessmen were sons of bitches, but I never believed it until now.”

The union stayed silent as did two other steel companies, Inland and Kaiser which declined to raise their prices. Then, Defense Secretary Robert McNamara put the word out that an upcoming submarine construction contract would be awarded to any steel firm that would refuse to raise prices. After that threat Roger Blough pulled up stakes and rolled back the announced price increases and the other companies quickly followed suit.

my father always told me all businessmen were sons of bitches, but I never believed it until now.

JFK’s successor, President Lyndon Johnson, also viewed inflation as an economic plague. If shoe prices were detected as on the increase, Johnson retaliated by restricting the exporting of hides. Then, in quick succession he tried to prevent RCA from raising prices on TV sets, ordered the General Services Administration not to purchase wooden furniture to turn back the inflationary prices of lumber, and even told his Surgeon General to frighten the public with a cholesterol scare to keep egg prices from increasing even more. But prices went up anyway because of a growing budget deficit.

President-elect Trump will face the same dilemma as Johnson. No matter how many phone calls you may make to the CEO of Carrier Corp., if inflation is on the move no amount of jawboning can reverse its direction. The problem for Trump will be that he won’t be able to make every business produce products in America that are cheaper to manufacture overseas. Let’s face it: pressure by Trump will not eliminate a country like Mexico’s comparative advantage in manufacturing where there is a labor-intensive component. The bottom line to Trump is the realization that any business which he tries to coerce into keeping a high-cost plant from closing its doors in the U.S. will have to decide whether it wants to become less or even marginally profitable by pricing its products more cheaply to ward off inroads being made by cheaper competing imports, or experience the ultimate calamity and lose actual market share. Another way out is to sell these unwanted assets to financial engineering firms (think leveraged buyout firm), which pretty much can downsize them at will out of the public spotlight. Of course, the Carrier Corp. cave-in is not without its own pitfalls. Its parent company, United Technologies may insist on a quid-pro-quo when the Pentagon is putting out a new bid for a submarine. This opening to crony capitalism is what previously caused the calamities facing the economies of Brazil, Venezuela, and Argentina, not to mention former Soviet-block countries. Also, closer to home, Puerto Rico entices corporates to place manufacturing divisions in place on that island where the corporate tax rate is less than 5%. But, in spite of this, Puerto Rico’s poor infrastructure and inadequate education system has left the Puerto Rican economy in ruins.

To avoid an outcome similar to Puerto Rico, Trump needs to boost manufacturing employment in the U.S. to make good on his promises to his constituents. But he first needs to figure out how to train workers to fill the available manufacturing jobs that are going begging in this country. That means over-hauling education. Andy this would be in addition to all the infrastructure spending he will have to initiate to repair our deteriorating bridges and roads and tunnels, and that spells even more inflation.

You, as building managers, will be directly affected as long term interest rates will start to rise, vendors will insist on price increases for all services they provide and the upward spiral of inflation will be reflected in the asking prices of new rentals, and resales.