“The eye of a human being is a microscope, which makes the world seem bigger than it really is.

The U. S. State Department once called the vast oil reserves beneath the sands of the Arabian desert in Saudi Arabia the most valuable commercial prize in the history of the planet. Fast forward around 75 years and the five most valuable listed firms in the world are now Alphabet, Amazon, Apple, Facebook and Microsoft. Where once oil dominated all financial strategy, the new economy deals in data, which has become the oil of the digital era. Data is now the undisputed fuel of the future. And yet, how should one integrate aspects of the old oil economy into the new digital economy? 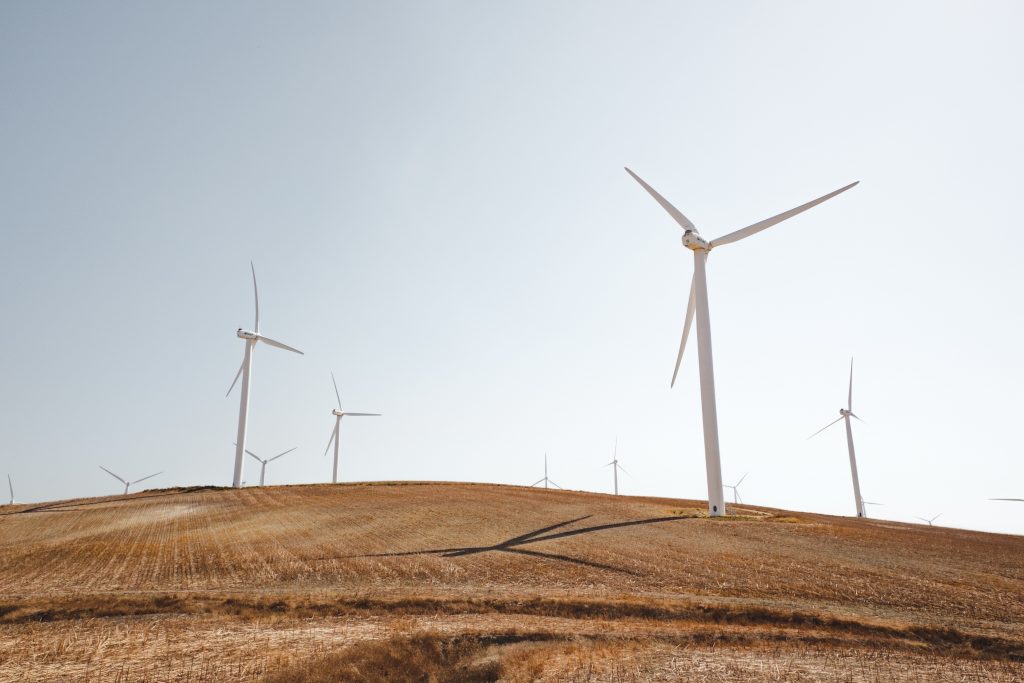 Immediately caught up in this global transformation are the steps now being taken by Saudi Arabia to privatize its crown jewel, the Saudi Arabian oil company Saudi Aramco ). You can trace Saudi Aramco’s beginnings to oil shortages experienced by the U.S. during the First World War. France and Great Britain tried to monopolize the oil reserves in the Middle East and keep out the United States, but Standard Oil of California (SOCAL), at the urging of then-Secretary of Commerce Herbert Hoover, was able to secure concessions to explore for oil from the Saudi rulers. As more and more oil was discovered, the venture was renamed Aramco in 1944, and in 1948 the predecessor companies to Exxon-Mobil purchased shares in the venture from SOCAL. Two years later in 1950, Saudi King Abdulaziz threatened to nationalize all of the country’s oil facilities, forcing Aramco to agree to share all profits equally with the Saudi monarchy. Then, in 1973, the Saudi government acquired a 25 percent stake in Aramco as a punishment for the U.S. support of Israel during the Yom Kippur War. By 1980 the Saudi Government took full control of Aramco. Saudi Aramco has the largest proven reserves of any energy company in the world, it pumps around 10 million barrels a day and could easily increase that level of production. Saudi Aramco claims to have proven reserves of more than 260 billion barrels of crude oil. Compare that to Exxon-Mobil which has proven reserves of only 25 billion barrels. Share listing of Saudi Aramco could enable the enterprise to further ramp-up daily production, putting further downward pressure on crude oil prices.

The Saudi Government plans to move forward with an IPO of Saudi Aramco in 2018, preparing to sell off portions of the company to global investors. Initially, the government has valued all of Aramco at $2 trillion, and selling off 5% would generate around $200 billion—making this the biggest IPO in the history of IPOs. But skeptics are now questioning that proven reserves valuation estimate of 260 billion barrels of crude. The Saudi leader, Crown Prince Mohammed bin Salman, arrived at the valuation by multiplying the 260 billion barrels of crude by $8 a barrel to arrive at the $2 trillion number. Critics wonder if Aramco should be valued at 50-75 percent less, citing unknowns such as the future price of crude, the level of income tax Aramco must pay the Saudi government, and other unknowables which will have significant impact on Aramco’s profitability and its ability to pay dividends to its shareholders. And the proven reserves valuation method used by Aramco isn’t supported by reserve calculations of competitors: Rosneft should be worth $270 billion using Aramco’s methodology but it’s market cap is currently around $64 billion; the same could also be said for ExxonMobil. So maybe Saudi Aramco is only actually worth around $500 billion on a good day. Lastly, other caveats to consider are: how will the advent of electric cars, climate change or changes in demand or technological improvements affect oil prices? And when will the world expect peak oil demand to occur? Ten years or 100 years from now?  All of these factors will weigh heavily on determining an accurate price for the Aramco IPO.

Now, as a building manager reporting to a board which is laser-focused on controlling expenses, you have to assemble all this data and algorithms in a meaningful fashion. Hedge or not hedge your heating oil requirements?  Hedge or not hedge your natural gas requirements? Will there be a global glut of oil if the Saudi Aramco IPO is successful? Unmistakably, the challenges facing you will be enormous over the next six months, so you have to always prepare for the worst-case scenario, using the digital financial modeling tools available. You should also reach out to your trusted energy advisor to help provide you with some twilight in the desert.