The Arab world is facing its own version of an Iron Curtain, imposed not by external actors but through domestic forces vying for power.

While America has been a superpower for almost a century, its emergence as a global energy superpower is relatively new. As an illustration, as recently as 2015 it was illegal to export oil. This all changed with the shale boom which catapulted the U.S. in a short ten year span into the lead as the world’s biggest producer of crude. This course of events has made the U.S. truly energy independent. The President, in his usual bombastic manner, has bragged of a coming age of energy dominance and placed sanctions on Iran and Venezuela to underscore it. But many’s the slip between the cup and the lip, and his dreams of dominance are running into the harsh realities of the energy markets. 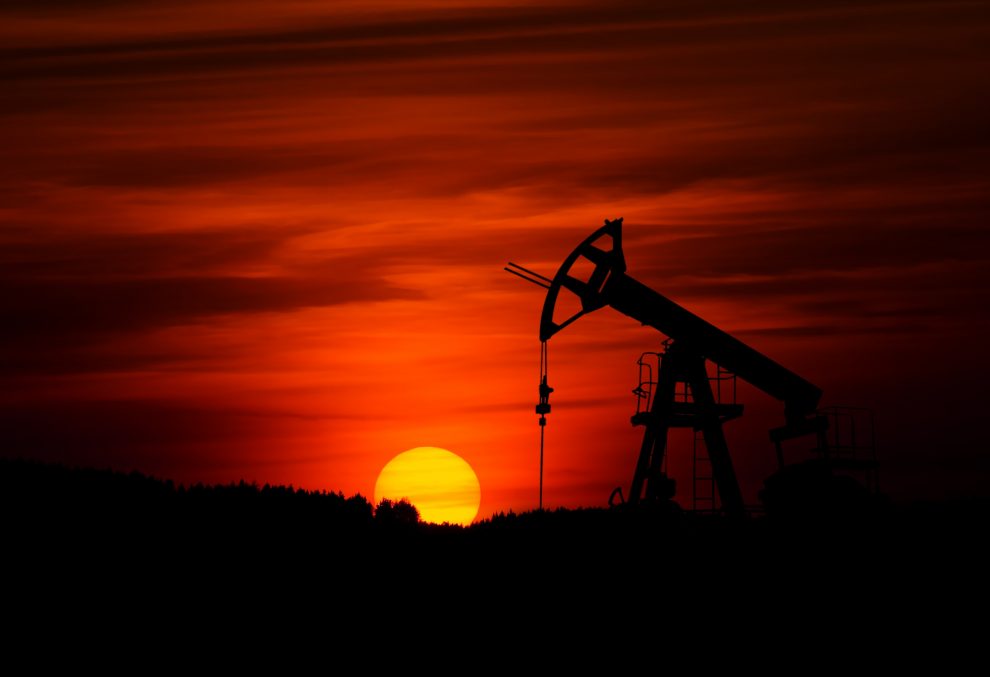 If you have been following the oil markets, you remember that on April 22nd of this year, the U.S administration dictated that no additional waivers would be issued to countries importing oil from Iran. Waivers to eight of these countries, which were originally granted in November of 2018, were allowed to expire by the State Department on May 2nd of this year. This spooked investors and prompted reassurance from the State Department that Saudi Arabia, the United Arab Emirates and the U.S. would help meet demand. But the crude oil benchmark, Brent crude raced past $75 a barrel, its highest level in nine months based on these actions.

But there’s no denying the impressiveness of the U.S. energy run. By 2022, according to the International Energy Agency, the U.S. could be a net exporter of oil. This would be quite a turn of events, as not too long ago oil imports were the largest cause of America’s current account deficit. However, the risk here is that even with this new self-sufficiency, the U.S. may miscalculate that its ability to force changes in Iran and Venezuela could also cause a catastrophic run-up in the price of crude. Oil firms are owned by shareholders, who will put those shareholders ahead of any entreaties by the U.S. government to follow its lead and support its policies.

Admittedly, American crude oil production now accounts for 20% of global production, a notable accomplishment, but that is still a small share of global supply. Trouble is, the President’s erratic policy swings have tended to destabilize oil markets. A year ago he imposed sanctions on Iran and withdrew from the deal on international oversight on Iran’s nuclear capacity. Trump then urged OPEC to boost production to hold the line on pricing. Saudi Arabia complied and increased production by some 600,000 barrels per day. But then Trump reversed gears and said eight countries would be exempt from the ban — these included China and India which are the biggest importers of Iranian oil. This caught Saudi Arabia off guard and forced it to recalibrate its production runs. This was followed by the sanctions on Venezuela. But the results of the sanctions on Iran and Venezuela are still unclear as of this writing. China continues to import Iranian crude, even when faced with the prospect of being cut off from America’s banking system. Trump’s policy could also goad Iran into closing oil shipping lanes and then resume its nuclear weapons program. All of this posturing will drive up the price of crude.

Lastly, the count of the number of oil rigs drilling in the U.S. has risen as the price of crude has climbed. But there is another technical consideration to deal with: U.S. shale oil is low in sulphur content while U.S. refineries run on heavy sulphur content crude oil. So we have a serious mismatch between the type of crude the world wants and what the U.S. can actually produce.

But at the end of the day, it will all come down to whether Saudi Arabia can ramp up production fast enough to replace Iran and Venezuela’s vanishing production. Here, we should be mindful of Jamal Khashoogi’s prescient last words before his assassination. He seems to be predicting a regime change in Saudi Arabia whose new owners would then most certainly reduce crude oil production and increase pricing.

Based on all of these ominous geopolitical considerations, building owners and managers would do well to start locking in fixed-price contracts for heating oil for the upcoming season.