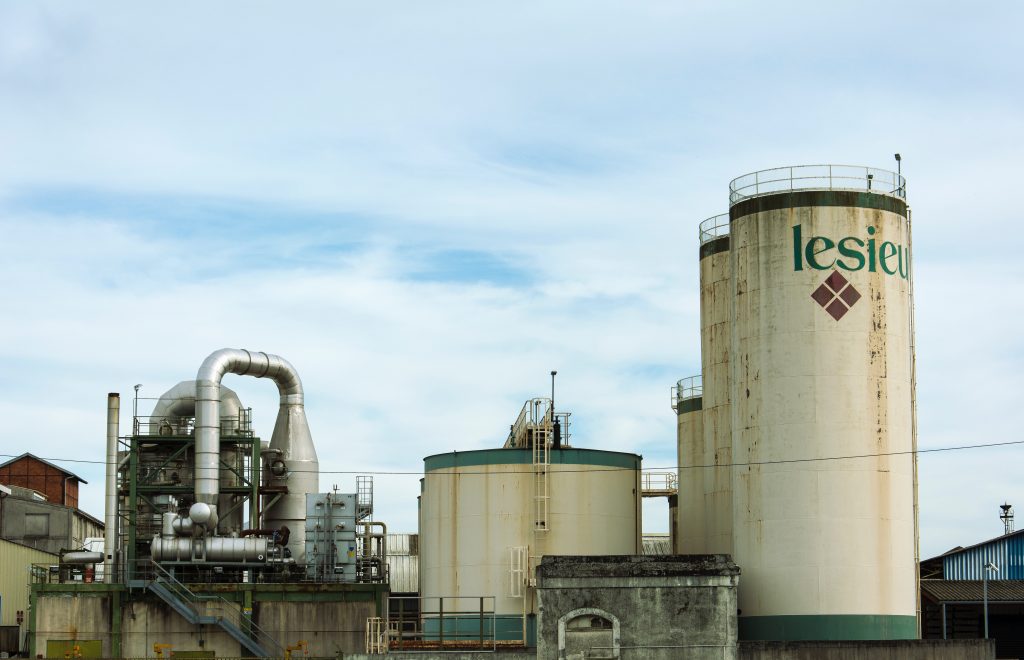 For the history buffs in all of us, we would do well to remember what happened in 1916 while the First World War was raging on. Two mid-level diplomats, Mark Sykes and Francois George’s-Picot negotiated the Sykes-Picot Agreement, which became the blueprint for carving up the Ottoman Empire. While well-meaning, their actions inadvertently set in motion decade upon decade of Arab resentment over imperial betrayals, wars, coups, all leading to what we have now: the twin terrors of radicalism and terrorism. Fast forward to today and the Middle East landscape is littered with collapsed Arab states. Now, Arabs are reverting to what can only be described as religious and ethnic identities. With a high oil price, ruling parties were able to purchase their subjects’ allegiances and maintain antiquated economic models rejected by governments in the West. At current oil price levels, Arab governments are scrambling to fund state entitlement programs at all costs. However, if the ruling class can’t regain the trust of its subjects, we are in for a bumpy ride as the dominos will begin to fall, starting with Egypt and then Saudi Arabia.

Sensing all this is coming, the Saudis have elevated Khalid Al-Falih to head of the Ministry of Energy, Industry and Mineral Resources. He was CEO of Saudi Aramco.  His mandate is to move the Saudi economy beyond its dependence on oil. He also can be viewed as the new head of OPEC. Reading between the lines, some forecasters say that Al-Falih’s appointment is a signal that the Saudis may start to pump more oil. Al-Falih’s predecessor, Ali al-Naimi did not move fast enough to bring about an agreement between OPEC and non-OPEC countries to freeze oil output, as al-Naimi was not a good negotiator and couldn’t get Iran to agree to a reduction in output. Khalid, who was educated in Texas, is viewed as someone who can actually take Aramco public in a colossal IPO and still keep Iran from taking market share away from Saudi Arabia in China and India.

As more Arab states collapse the stress on oil supplies will only increase.

At this point, building owners and managers should be asking themselves what happens to oil prices then? The Saudis, who currently produce about 14% of annual world production, want to wean their country off oil, but in the short term may actually increase oil production. We’ve experienced the roller coaster ride where oil dipped to a low of $25 a barrel last February from a high point of more than $100 per barrel in 2014. As of this writing, oil is trading at $48 per barrel. Also, worrisome is the production snafus in Canada and Nigeria on the heels of a pickup in demand from China and India.

At the last OPEC meeting in 2014, member countries had agreed to let the oil price float with demand. But we are fast approaching equilibrium again, and by early December of this year, we could see oil prices in the $60 a barrel range. Of course, the lower oil prices have discouraged new exploration and production particularly in the shale-producing areas of the U.S. This type of oil production can be ramped up again, seemingly overnight, if crude oil does reach the $60 level. At the $60 level Saudi Arabia could even ramp up its production from 10 million barrels today to perhaps 13 million barrels and then maintain production at that level. The Saudis want to project a new world image, discourage Iran from any new military adventures and feel expanding its military prowess.

The Saudis now spend more than any other country on military hardware except the U.S. and China. Again, as building asset managers, we need to forecast crude oil prices to derive a heating oil price for our buildings. If we predict too low a price we run the risk of hampering our liquidity with emergency bank borrowing-too high a price and we allocate resources away from necessary infrastructure projects.

Today, the old Ottoman Empire is a smoldering cauldron. A slight misstep by any of the countries could send oil prices soaring, but Saudi Arabia has the most to lose if the market runs away from us, so it will do what it needs to do monetize its oil assets. However, with a little luck and perseverance oil prices will continue to behave and cling to around the $60 level. All of this seems a bit more than you can comfortably digest, reach out to your energy advisor for additional advice and counsel.