Safety and certainty in oil lie in variety, and variety alone.

— Winston Churchill, after switching the Royal Navy from coal to oil in 1914

Energy continues to loom large in any discussion of the impact of energy flows on the influence and power of nations. We all know and have been told repeatedly that supplies of oil and gas are not infinite. Since the Arab oil embargo of 1973 each and every American president has seen America’s reliance on imported oil as a distinct weakness. The reader may remember President Jimmy Carter asserting that the U.S. has the right to deploy military force to protect its strategic interests in the Middle East.

However, this mindset of scarcity may be coming to an end due to some seismic changes in the energy sector: the first being the shale revolution, which has turned the U.S. into the world’s largest combined producer of oil and gas. America now produces 10 million barrels a day of oil, making the country less reliant on imported oil and less inclined to commit resources to protect supply routes from the Middle East. Next is China, which has made impressive progress in tempering its demand for coal and oil, as well as slowing the rise in electricity consumption while simultaneously moderating the growth of carbon dioxide emissions. Due to scares of pollution and the resulting possibility of political unrest, China is nudging its 1.2 billion people to what it perceives as the only plausible energy solution: electric cars. 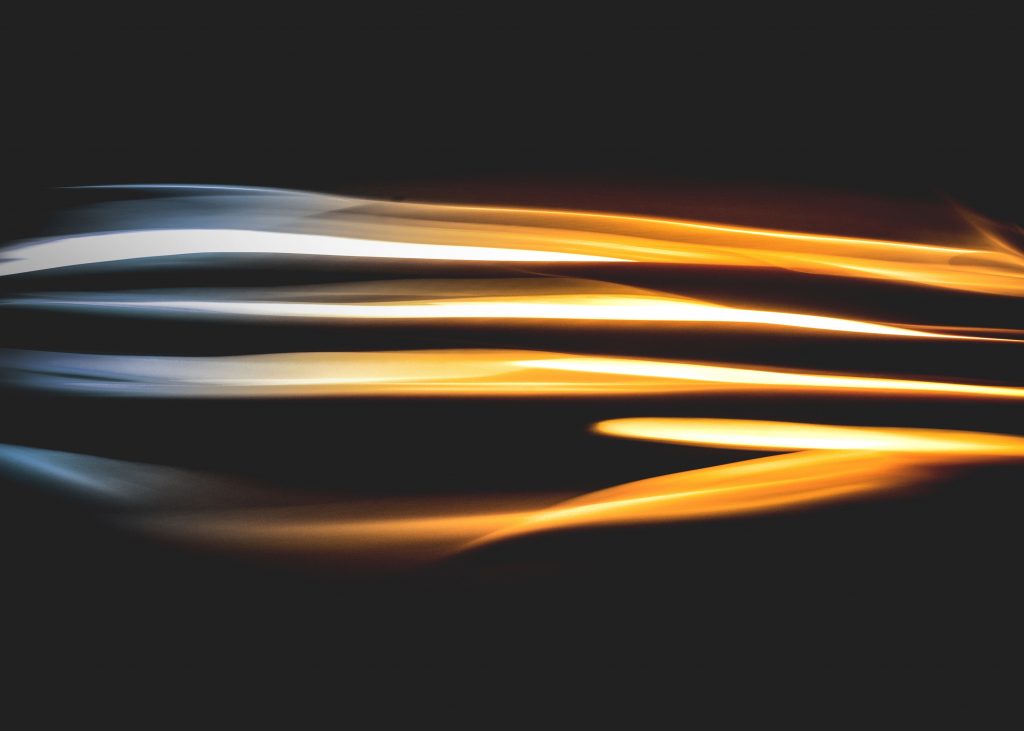 The third seismic event is a result of the previous two events just mentioned: a pressing need to develop a low-carbon energy system to combat climate change. Doomsday naysayers notwithstanding, the Paris Agreement of 2015 was a first attempt to address the existential threat of global warming. This has set off a new energy arms race where countries vie with each other for the best technologies to transition their economies to more efficient energy programs. In America, the shale revolution has put to rest the notion of America’s decline while making it easier to impose sanctions on perceived adversaries. This was done simultaneously with its creating a global natural gas market which had the effect of loosening Russia’s stranglehold on Ukraine. But it is not all that one-sided. Russia and the OPEC oil cartel have been unexpectedly successful at countering the shale glut with production cuts. Of course, shale production does encourage to rely even more heavily on fossil fuels, thereby embedding in the psyche of America’s energy complex a tendency towards losing sight of the need to develop cleaner energy for the future or run the risk of damaging the climate even further.

The Industrial Revolution’s transitions in energy, first to coal and then to oil, have indeed changed the world. Now, we are at another rarified point in the cycle where countries possessing too much fossil fuel reserves may be lulled into a false sense of security by this abundance and not react in time to reforming their economies and adjusting to new energy alternatives. In a traditional energy system the main constraint is scarcity, but in the brave new world of the future you have numerous renewable energy sources providing a more variable environment (think solar, hydro, etc.). And as economies become even more electrified, our exposure to risks increase. Pipeline vulnerabilities are replaced by grid vulnerabilities. I keep coming back to Ukraine when Ukrainian saboteurs severed electricity supplies to protest Russia’s annexation of Crimea. Similarly, China’s investment in electricity grids in Europe and in Australia is coming under intense scrutiny on national security grounds.

To all but the most unsophisticated, it would appear inevitable that the energy battlefield will be littered with the skeletons of countries that were limited in their own energy production and in their access to the best energy technology. It is clear that we are on an irreversible pathway to renewable energy and constituents who don’t admit to and then endorse the clean-energy transition will be losers in the future.