A pity they both can’t lose.

— comment on the Iran-Iraq War attributed to Henry Kissinger

Despite Henry Kissinger’s almost poetic musings on the geopolitics of oil, the harsh reality remains that crude oil has risen around 10 percent in price since the beginning of 2018, far surpassing estimates of most oil experts in and out of Wall Street. Meanwhile, the business press is filled with stories about Fidelity Investments’ firing of 200 of its employees, some of whom bought $2,000 FitBits as part of a company-sponsored health program. The employees immediately cancelled their orders, but still collected the company’s reimbursement. It would have been much better all around if Fidelity’s oil analysts and other industry analysts had revisited their first quarter Brent crude forecasts. The analysts were predicting a price of approximately $55 per barrel, while prices averaged closer to $70 per barrel, closing at close to $75 per barrel at close of trading in May 2018. 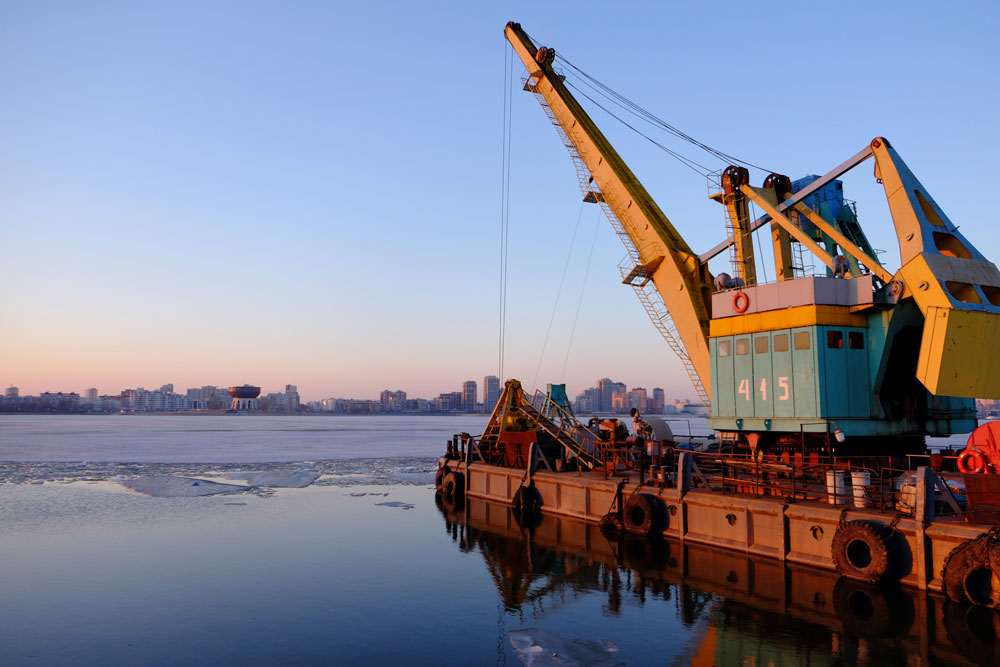 Generally speaking, analysts have been spectacularly wrong across most markets, including bond yields, gold, and the S&P 500. Hence, the enormous popularity of passively-managed funds (ETFS), where the objective is just to mimic the returns of broad indexes.

To be fair, oil is especially difficult because of the myriad of geopolitical factors that play into it. Couple that with the non-transparent reporting methods of OPEC member countries and any reasonable price forecasts can be as difficult as catching lightning in a bottle.

The three most important price influences have been the rise and maturation of the U.S. shale industry, which is now producing close to 10 million barrels per day; OPEC confounded critics and skeptics alike with its restrictions on members’ output, and the disintegration of Venezuela’s oil industries down to an anemic and all-time historic low of 1.5 million barrels per day. Should Trump withdraw from the 2015 Iran Nuclear Agreement Agreement by its May 12 deadline, we could see oil prices continue to increase—even beyond $75 per barrel. The biggest concern is the loss of around 500,000 barrels a day of Iranian production on global markets, which is already facing tighter supply because of the OPEC-led supply cut Agreement and continuing strong demand from Asia. So by the time this issue is being distributed, the markets will have already factored in Trump’s decision.

Here, at least for a moment, we need to parse the meaning of inelastic demand versus elastic demand. Inelastic demand is when the quantity demanded changes less than the price does. Unit elastic demand is when the quantity demanded changes the same percent that the price does. In the case of oil, the inelasticity of supply and demand mean that the price is extremely sensitive to unanticipated shocks, which in and of themselves are nearly impossible to predict. But like it or not those predictions form the basis for price forecasts across a gamut of industries, from oil well drillers to airlines desperate to hedge jet fuel costs, all the way on through to state governments planning budgets.

If we go back to last spring, we remember that analysts were busy cutting their price forecasts in the wake of the unstoppable rise in shale production, and general cynicism that OPEC would not be able to hood its members to the agreed-upon price cuts. But by October of 2017 it was clear to most oil industry participants that we were on a runaway train and $54 per barrel would be the average price for the last quarter of 2017.

Onward and upward the price will go. This reminds me of the old joke, “What happens after the government takes 35 percent of your paycheck? The gas station takes the rest.” We all pretty much know that you can get all the variables right that go into a price forecast, but still come away with the wrong price due to unexpected events. Banks as well as non-banks have proven themselves to be equally inept at oil price forecasting. The U. S. Energy Information Administration (EIA) has repeatedly made price forecasts which were off the mark by at least 10-15 percent. But the EIA will cite the same factors the bank analysts cite for their missed price forecasts, namely, supply disruptions, OPEC misdirection, and, yes, the weather.

What should we as building owners and operators take away from all this? Do I lock in my heating oil price from October 1, 2018 through May 1, 2019? What geopolitical events are highly likely? What if there is an escalation in the Syrian conflict? What if the U.S. exits from the Iranian nuclear deal? Will the current oil glut continue to be diminished and not shield us from any more surprise disruptions?

I would recommend consulting your trusted energy advisor to formulate a consistent and comprehensive defensive strategy beforehand. For, again, to quote Kissinger, “There cannot be a crisis next week. My schedule is already full.”

In these most tumultuous of times, we all need to stay constantly ahead of the curve.