There are no second acts in American lives. 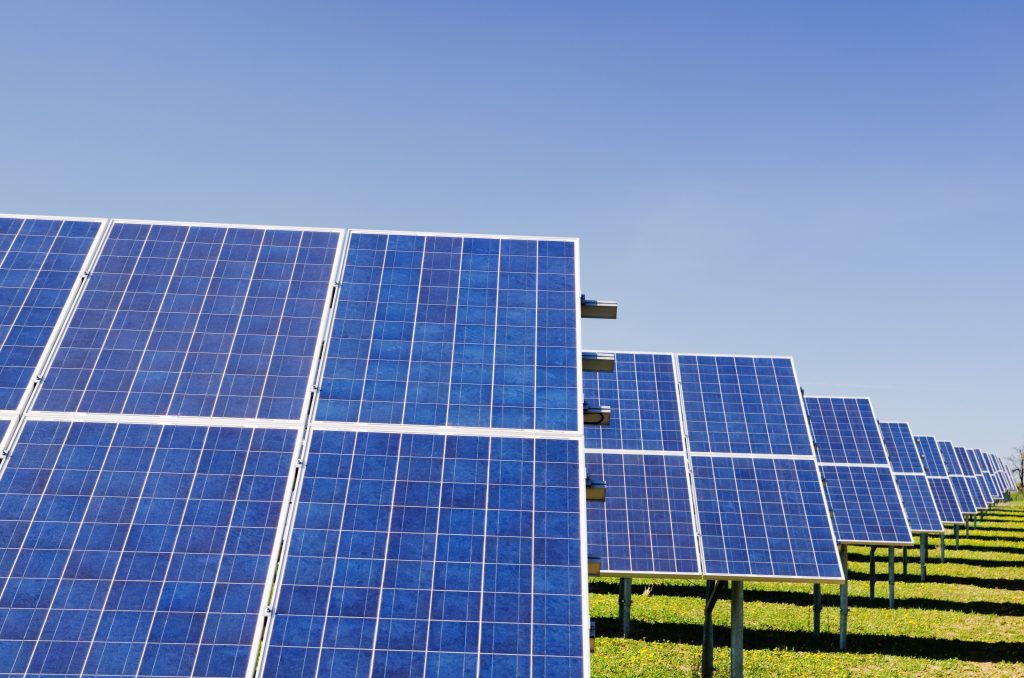 Seemingly defying gravity and F. Scott Fitzgerald’s dour assessment of mankind’s prospects, President Trump is pointing to his Tax Reform effort as the reason money is pouring into America from abroad. Under his tax reform bill U.S. companies can no longer defer paying taxes on profits previously left sitting in overseas subsidiaries. As a result Apple indicated it would make a one-time payment of around $40 billion relating to its prior accumulation of some $250 billion in foreign earnings. We can assume Apple will now work to bring the foreign earnings home. But something peculiar happened halfway through Trump’s victory lap. The U.S. dollar has been strangely weak, even going back as far as November of 2017. There are as many explanations as there are greenbacks, but the main thread is that the repatriated money is not a true inflow of capital. Trump’s own economists estimated that there was approximately $2 trillion of earnings parked in overseas subsidiaries. But, and here’s the miscalculation, maybe half of that amount is being held via illiquid assets (think factories, local businesses, etc.). The balance is probably already in dollar-denominated assets like U.S. Treasuries. Ditto for companies like Microsoft. The repatriation process makes this cash available for distribution to shareholders; however, but does not in and of itself increase the demand for dollars nor encourages actual investment back in America. And, a preliminary study by the securities industry is indicating that most of the money being sent back to the U.S. is being used by the corporates to buy back their stock and definitely not to open new factories in America—good if you’re a shareholder—not so good if you’re a struggling factory worker trying to make ends meet.

But, like it or not, America will need capital flows in 2018. Capital will be required to paper over the holes in the federal budget made by the tax cuts. From various official sources we now know that the tax cuts will require additional borrowing of at least $ 1 trillion over the next 10 years. Continuing with this line of reasoning, America’s budget deficit could even top $1 trillion by the year 2019, representing around six percent of GDP. And this money to cover the deficit will have to be borrowed somewhere—but forget about tapping American consumers—their personal savings rate was a paltry two percent in December 2017 with credit card delinquencies increasing at an alarming rate. (Germany’s personal savings rate was 17 percent). This will force the U.S. to try to borrow from overseas. But now you are in the realm of actually increasing your current-account deficit as well as your fiscal deficit.

The upshot of all this is that if the Federal Reserve aggressively raises interest rates to prevent those previously-mentioned tax cuts from overheating the economy, U.S. Treasury debt will perhaps entice foreign investment. Then, the dollar could rise as overseas investors reach for the higher returns. On the other hand, overseas investors might be tempted now to invest in U.S. Treasuries using a relatively cheap dollar as currency today with the prospect that the dollar could eventually rise in value later. To complete this thought, should the Federal Reserve opt not to increase rates, the need for more external financing might explain today’s cheaper dollar. But as is true of any debate within the economic community, economists say the truth is probably a mix of both scenarios—like the old joke that astrology was invented to show that economics was an exact science.

The Fed is expected to increase interest rates perhaps four times in 2018. Europeans are keeping their investment dollars invested in Europe despite the relatively high interest rates in the U.S. The Fed also noted that the economy had appeared to have strengthened since December 2017.

The takeaway from all this is that capital inflows are awkward for Trump. On the stump he has promised his constituents that he would reduce America’s trade deficit, but this can only be done by simultaneously borrowing from abroad. Trump’s only hope is that the growth of the U.S. economy and an improvement in the personal savings rate will keep the deficits down. Otherwise, capital flooding into the U.S. may not be something to cheer about. Trump’s recent tariffs on steel and aluminum could set off a trade war with other countries, crimping U.S. economic growth and undermining the much-heralded stimulative effect of Trump’s $1.5 trillion tax cut. He may be appearing to hurt himself with this move, but I suspect it is a ploy designed to play to his supporters who will be voting in the Pennsylvania congressional special election on March 13th—a congressional district decimated by the loss of steel worker jobs.

Still, there is always the law of unintended consequences, and even a hint of a trade war could further diminish our standing overseas at a time when we not only need friends and allies, but their capital as well.