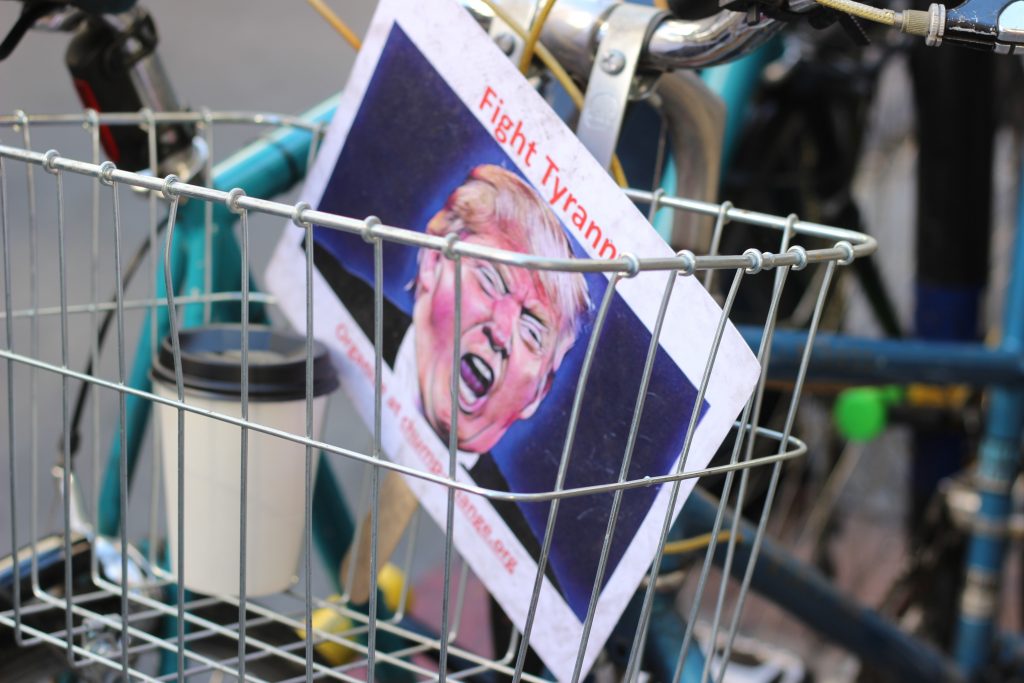 I found myself in Penn Station recently one evening, and with every step I took was accosted by a panhandler. I mention this because the experience was eerily familiar to my undergraduate days at Rutgers University when walking through the Station was akin to leaving a trail of breadcrumbs to satisfy a school of piranhas. In my University days, New York City was told to “drop dead” by then-president Gerald Ford, leading New Yorkers to wander forlornly through the City like communicants just given last rites. It was that feeling all over again. New Yorkers and our cousins in California, New Jersey, and Connecticut had just been dealt a death blow. The newly enacted tax bill will favor the commercial side of the real estate industry, given the tax cuts for corporations, REITs, pass-through entities, S corporations, and limited partnerships. Meanwhile, the residential sector is going to experience tax hikes which will force a wave of price compression on resales. Even 1031 exchanges were left untouched for the uber-rich. For make no mistake about it, this tax bill was maliciously designed to hurt New York City and other blue voting states. There is also a provision in the new tax bill which may hurt affordable housing by drying up demand by corporations to purc

On the very last weekend of 2017, financial juggernaut Goldman Sachs announced that it was taking a charge to earnings of $5 billion related to the recent tax overhaul. This was not done in isolation, however, as all companies in the S&P 500 Index could be forced to take similar tax-related charges to earnings of as much as $200 billion. The proponents of the tax bill say Goldman et. al will make these charges all back as it basks in the knowledge that it will soon be paying the lowest U.S. corporate tax rate since the Great Depression. About $3 billion of the $5 billion charge Goldman took comes about as the result of the Tax Bill’s one time charge to U. S. companies’ overseas earnings. In Goldman’s case the company had around $30 billion in cash outside the U.S. Repatriation of those offshore, which will only incur a one time tax of 15 percent. It is assumed that this avalanche of overseas cash will then be reinvested by the companies in expanding manufacturing facilities in the U.S., creating new jobs. But historic data shows that most of these types of cash windfalls actually wind up in shareholders’ pockets as cash dividends or stock buybacks.

So what does the middle class really get for letting its representatives permanently reduce the corporate tax rate from 35 percent to 21 percent? Well, for starters, the much-heralded tax overhaul is expected to punish coastal regions, while pushing up housing prices in the Heartland. Adding insult to injury, the Trump tax bill limits the amount of property and state income tax individual residents can deduct on their returns to $10,000 starting in 2018. Witness the long lines of frenzied homeowners on New Year’s Eve prepaying those taxes in a quixotic attempt to try to game the system in their favor for once in their lives. Adding insult to injury, the law also limits the the size of a loan a homeowner can deduct mortgage interest on to $750,000, down from the previous limit of $1 million. Apparently this move was to punish those residents of pricey markets, and encourage people to move to places like North Carolina.

At full throttle the tax bill could depress housing prices in the greater New York metropolitan area by around as much as 15 percent. Nationwide, most homeowners won’t fare well under the new tax bill, except for a select group of “red states.” So far from this reading you are probably getting the impression that the tax bill will become one large wet blanket for the housing market, and you would be right. The tax bill will unfortunately drive people from high-cost states to lower-cost states as housing in urban centers becomes unreachable except for a select few. Recent statistics show Utah, Idaho, and maybe Nevada as showing the largest recent population growth, while New York, California, and New Jersey show low-to-no growth. The new tax law will also encourage businesses to relocate to lower-cost states. Here’s even more depressing statistics: an average household (which itemizes its tax return) in New York may pay $18,000 in state income and property taxes, which is well north of the $10,000 limit I previously mentioned. Compare that to a resident with the same earnings power but this time based in Raleigh—his home would probably pay just under the $10,000 cap. Overall, Trump’s law will hurt New York especially, in the form of lower housing values.

In fact one major New York City developer, Peter Kalikow, has said he now prefers the Southern tiers of Texas, Georgia, the Carolinas, Kentucky, Virginia, and Florida to higher-priced Manhattan for new development projects. Kalikow cites a willingness of governments in those states to cater to businesses by relaxing regulations and onerous building codes. Kalikow indicated he could see Dallas, displacing Manhattan as the premier American business hub.

It’s pretty clear that the Trump Tax Act was structured to punish voters in the blue states and benefit his supporters in the Heartland. But there’s always the commodity unknown in a country like ours which runs on oil. In 2016 the world consumed 95 million barrels of oil every day. Crude oil is the most traded commodity in the world. We are using more and more crude oil-derived products than ever before. Oil prices ended the year at $60 a barrel, as a global oil glut is being worked down. These bullish inventory trends signal more and more consumption and even higher gasoline and diesel fuel prices. My guess is that this increase in consumption coupled with potential armed conflicts in Iran and North Korea will disrupt the global energy infrastructure, leading to even more higher oil prices, all of which will drive people back to transportation-efficient cities like New York.

In the end, I think an appropriate final thought is that people who want to really understand democracy should spend less time on the golf course and more time on the buses and in the subway.