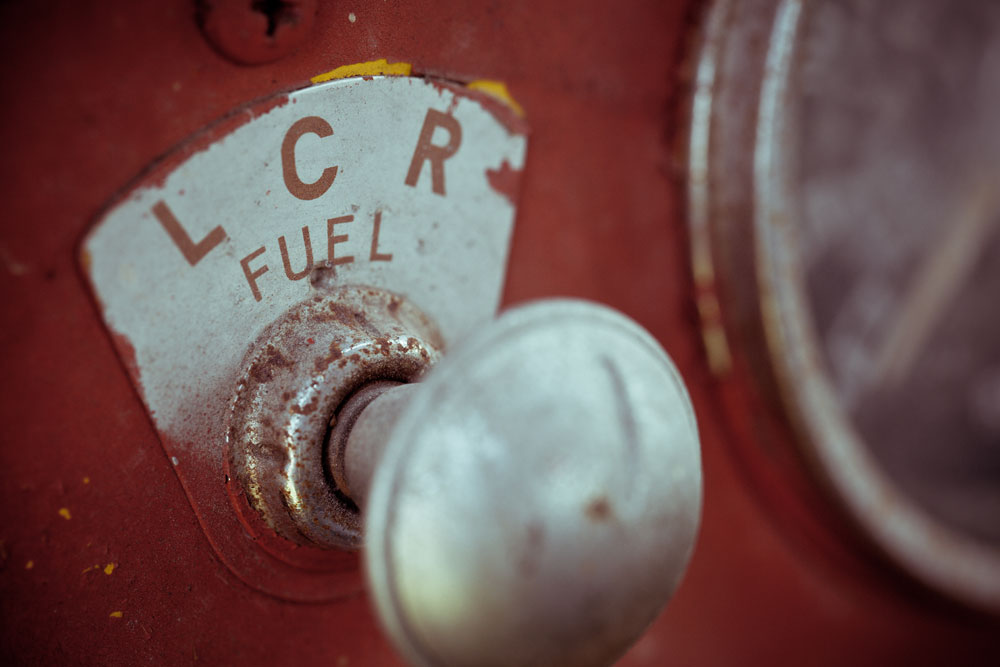 We’re talking about the lowly potato, the ubiquitous soybean, sunflower, mustard, flax, even waste vegetable oils. All can be used to produce biodiesel fuel, a fuel source credited with reducing engine wear and producing less harmful emissions. We care because the twin crises we are facing—depletion of fossil fuels and the degradation of the environment—are not going away any time soon. So we must look to these alternative fuel sources as panaceas, which do not contribute to a rise in the level of carbon dioxide in the atmosphere and to the greenhouse effect.

Let’s say you’re the Board President of your co-op constantly being harangued by your tenant-shareholders to come up with money-saving ideas or face extinction at the next annual meeting. Your solution: convert from regular (petroleum) oil to biofuel heating oil. There are all upsides to doing this: no capital costs for equipment changes since you are using the same equipment; and your upkeep costs should go down since biofuel is so much cleaner than regular heating oil.

Beginning in October 2012, all heating oil sold within New York City must contain at least 2% biodiesel. Biodiesel is the generic name for fuel, containing animal fat or plant product. Biofuel heating oil can vary from B2, which is 2% biodiesel and 98% petroleum, to B20, which is 20% biodiesel and 80% petroleum. Legislators have deemed these changes necessary since New York City uses more than one billion gallons of heating oil each year, more htan any other US city.

To encourage the use of biodiesel, the New York State Department of Taxation and Finance offers buildings using biofuels a tax credit of $.01 per gallon for each percent of biodiesel included in the bio heat, not to exceed $.20 per gallon. You use Form IT-241 and the credit is claimed for the tax year in which the bioheat is purchased. If the amount of the tax credit exceeds the taxpayer’s tax for the year, the excess is treated as an overpayment of tax to be credited or refunded without interest on bioheat purchases made on or after January 1, 2008 but before January 1, 2017.

Next steps if you’re on board with the concept: first solicit presentations from heating-oil companies. Remember, biofuel dramatically reduces harmful emissions that cause environmental problems such as global warming, acid rain, and smog. Biofuel reduces carbon dioxide emissions compared to traditional fuel sources. Even blended, biofuel significantly reduces emissions. Also of note: the plants used to make biofuels feedstock absorb more carbon dioxide as they grow than the biofuel produces when it is burned. We can take this to mean that in the life cycle of biofuel production and use no new carbon by-products are created.

Remember, the activity in biofuels is being driven by four different concerns: 1) the need to reduce dependence on imported oil—the United States imports about one-half of its petroleum as we all know depending heavily on foreign petroleum supplies; 2) an interest in the potential environmental benefits; 3) a way to increase demand for agricultural commodities and 4) as a catalyst for the rural economic development. You as the co-op manager have a more immediate focus: keeping your apartments marketable as potential buyers will view your building as very green and very much in tune with the times. We also should add that the owners of the two million rental units in New York City could also benefit from using biofuel heating oil.