Let me tell you about the very rich. They are different from you and me. They posses and enjoy early, and it does something to them, makes them soft where we are hard, and cynical where we are trustful. In a way that, unless you were born rich, it is very difficult to understand. 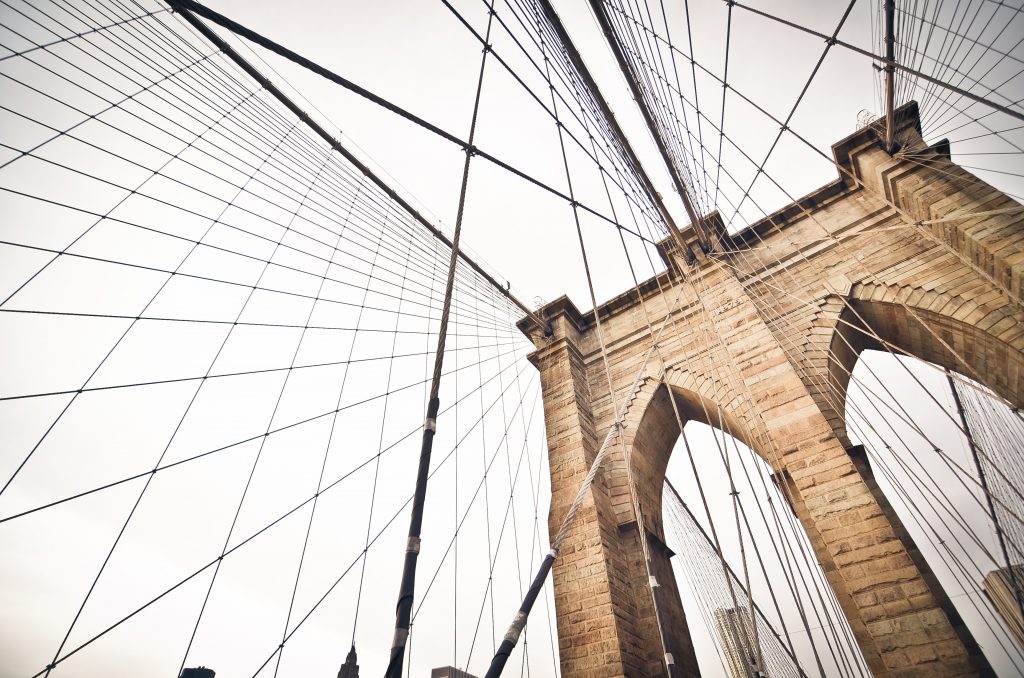 I found myself in Penn Station recently one evening, and with every step I took was accosted by a panhandler. I mention this because the experience was eerily familiar to my undergraduate days at Rutgers University when walking through the Stationwas akin to leaving a trail of breadcrumbs to satisfy a school of piranhas. In my University days, New York City was told to “drop dead” by then-president Gerald Ford, leading New Yorkers to wander forlornly through the City like communicants just given last rites. It was that feeling all over again. New Yorkers and our cousins in California, New Jersey, and Connecticut had just been dealt a death blow. The newly enacted tax bill will favor the commercial side of the real estate industry, given the tax cuts for corporations, REITs, pass-through entities, S corporations, and limited partnerships. Meanwhile, the residential sector is going to experience tax hikes which will force a wave of price compression on resales. Even 1031 exchanges were left untouched for the uber-rich. For make no mistake about it, this tax bill was maliciously designed to hurt New York City and other blue voting states. There is also a provision in the new tax bill which may hurt affordable housing by drying up demand by corporations to purchase affordable housing tax credits, since the lowering of the corporate tax rate from 35 percent to 21 percent diminishes the need for the credits.

So, at the end of the day, are the big winners are the C corporations, real estate brokerages, anyone who owns property but has few employees, and owners of rental properties. The bill reduces the tax advantages of owning a home. The tax bill doubles the standard deduction to a new level of $24,000 for married people, which essentially eliminates the effectiveness of the mortgage-interest deduction by preventing the use of itemized deductions for many filers. This along with reductions in deductible property taxes definitely reduces the benefit of owning a home in the greater metropolitan area. Unfortunately, the losers are homeowners in New York City, New Jersey, Long Island, and Westchester Counties as their tax bills are expected to go up while their home values tumble. Residential real estate brokers will also be affected, as transactions in high-tax states will most likely be reduced as buyers and sellers become more constrained. And we mentioned the effect the tax bill will have on affordable housing due to the reduced need for housing credits by corporations to reduce their own corporate tax bills.

In this particular issue we have also been asked for our impressions of various outer borough areas that have escaped the mad rush to monetization experienced in places like Long Island City and Williamsburg. For my taste I would pick Greenpoint, Brooklyn. Though it has only one subway line, the G Train, running through it, this relative insularity has created a mini-European type village catering primarily to Poles and other people of Eastern European origin. They rub elbows with freshly-minted millennials who are in search of inexpensive rental housing with a campus-like feel not too far from their jobs in Manhattan. Developers are only planning to construct 85 new units of rental housing in Greenpoint in 2018, a surefire indicator of rising rents to come. The rumor mill also has it that West Coast cannabis growers have become enamored with Greenpoint’s anonymous acres of warehouse space, which are easily convertible into solar greenhouses. And Greenpoint was also rumored to have made Amazon’s short list of headquarters cities, given its college-town feel.

That would be an ironic twist to the tax bill: instead of decimating New York City as it was intended to do, it draws in thousands and thousands of new millennials to Greenpoint in search of jobs at Amazon and unparalleled recreational nightlife. F. Scott Fitzgerald himself couldn’t have written a better ending.