Recently, Greg Russ, the chairman of the New York City Housing Authority (NYCHA) indicated that the agency could do the unthinkable and partially privatize the city’s public housing stock as a way to bridge that agency’s ever-widening repair bill.

This was brought about by Russ’ revelation that the cost of the repairs over the next ﬁve years could be a staggering $40 billion, up signiﬁcantly from a 2017 estimate of $30 billion. The run-up was attributed to requirements demanded by regulators as a result of the Mayor’s deal with the U.S. Department of Housing and Urban Development — including what can be described as a partial federal government takeover of NYCHA. The plan would be to convert new developments from public ownership to a public-private partnership. 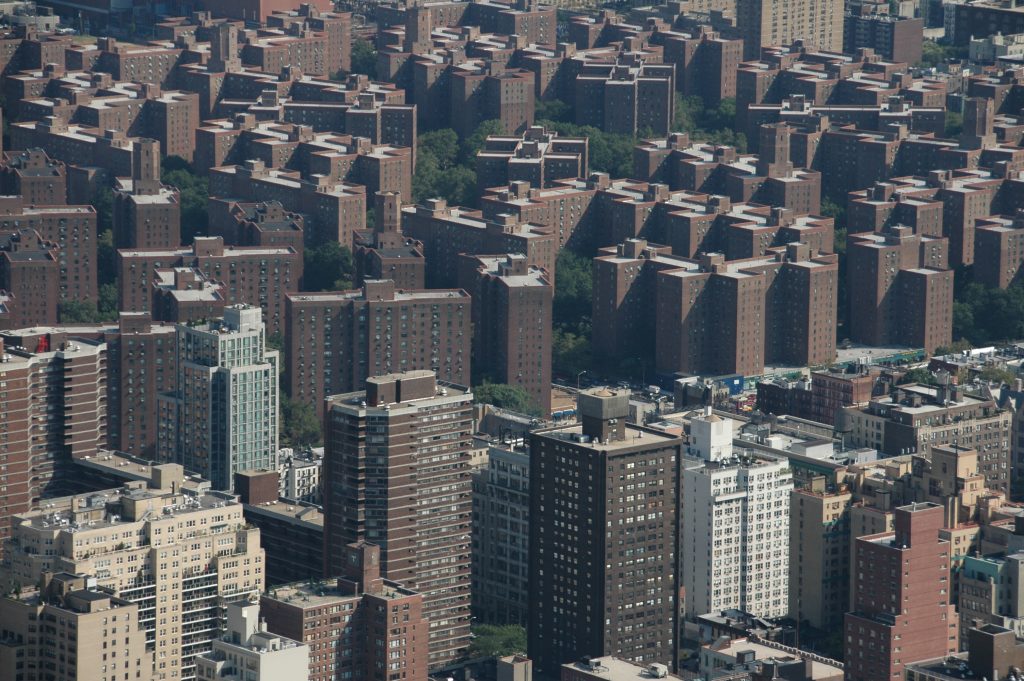 Under this concept, about 60,000 apartments would go the way of the public-private partnership model, while approximately 110,000 remaining units would stay under public ownership and management. The thinking here is that this step could raise as much as $15 billion for the sorely-needed repairs. Step back for a moment, though, and remember what happened at Stuyvesant Town/Peter Cooper Village: the 11,000-apartment property was ﬁrst sold by MetLife for a staggering $5.4 billion to Tishman Speyer, which then defaulted. The property was then repackaged for $5.3 billion and sold to Blackstone and a Canadian hedge fund. What cratered the ﬁrst deal was the ﬁerce opposition of long-time residents who feared being repriced out of their apartments. They subsequently rallied their lawmakers to preserve a signiﬁcant number of aﬀordable units in perpetuity.

This is what Chairman Russ and his team will come up against. Tenant associations will mount an opposition and claim that the private developers will eventually force them out of their apartments and release the units at much higher market rates. Even with NYCHA maintaining ownership of the land, and private companies or nonproﬁts acquiring equity in the buildings and taking over management, the existing tenants would read this as a threat to their survival. Despite assurances from NYCHA management that the privatization model would, among other things, allow for loans to pay for upgrades and better management practices could lead to additional federal subsidies with a rent cap of 30% of their income, the existing tenants would only see these as ploys to evict them.

Now consider Local Law 97, passed last year, which mandates that the city’s largest buildings must cut their emissions 40% by 2030 and 80% by 2050. Owners not in compliance could face ﬁnes of $1 million or more per year for the largest buildings. This will require retroﬁtting of these buildings and should lead to the creation of thousands of jobs for professionals who will be tasked with bringing the buildings into compliance. Any laggards who can’t bring their buildings up to code by deadlines can still buy Renewable Energy Credits to oﬀ-set their emissions.

Now (with a nod to Jonathan Swift) for my modest proposal: NYCHA is exempt from these emission guidelines and yet emits around 2 million tons of carbon dioxide per year. This means that it has been granted by the City the equivalent of $536 million (2,000,000 tons CO2 x $268/ton penalty) in Renewable Energy Credits. NYCHA could then monetize these credits by selling them to building owners in the private sector and NYCHA can use the funds to become more energy-eﬃcient. This lessens the need for total reliance on the privatization model and reduces the anxiety of existing NYCHA tenants.