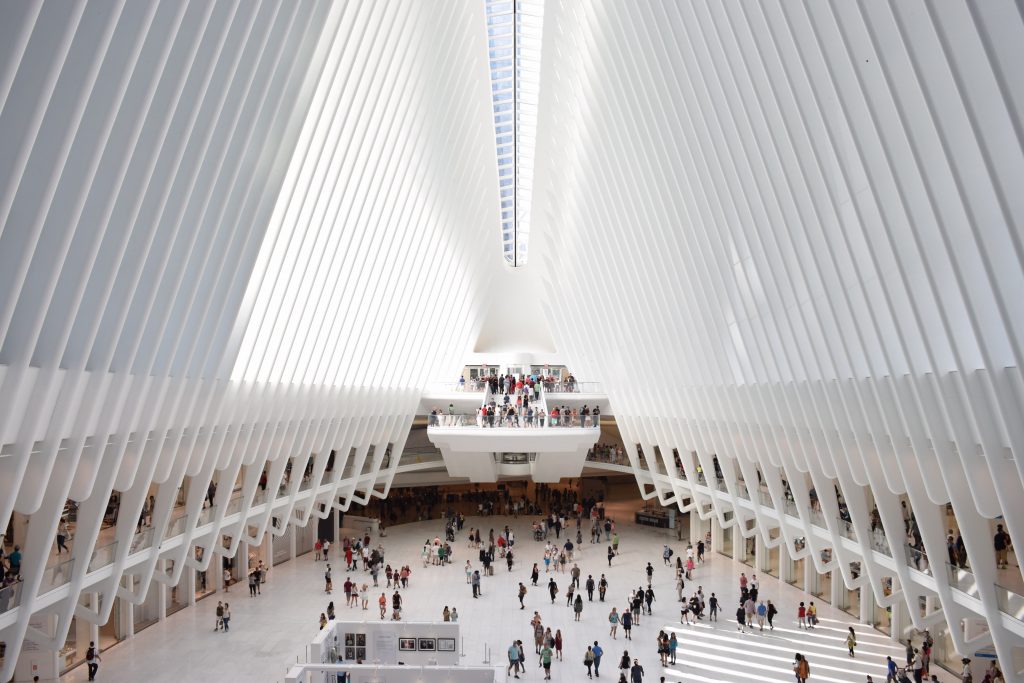 The old joke circulating that economists were created to make weathermen look good is making the rounds these days as everyone scrambles to make sense out of today’s headlines. When economies are properly functioning, funds flow in an orderly fashion to return categories, which reflect varying degrees of risk along the investment spectrum. But after the Brexit vote, investors were feverishly rushing to identify the one investment which promised financial survival and that was the U.S. Dollar. This flight to quality reflected less the investors’ belief in the U.S. economy but more a sense of alarm about other world economies. Even so, nervous investors pushed down the yield on ten year treasury notes to the lowest level ever, 1.3875 percent. Make no mistake about it, the U.S. is no paragon of virtue, with $20 trillion of public debt outstanding. But with no alternative investment to the dollar, the U.S. can continue to print money knowing that the dollar remains the foundation of global finance, all to the continuing dismay of China. The 19 countries that share the Euro are facing weak economic growth, aging populations, and are awaiting the next financial crisis and whether that will stampede other members to declare independence from the Euro. For the U.S. a stronger currency will make exports more expensive and our country less competitive. Emerging markets will experience the reverse as investments flow out of emerging economies like Brazil and Indonesia. And as for Europe, well a weaker Euro highlights the uncertainty everyone feels about the lack of economic vibrancy in the Eurozone.

Staying with Britain for a moment because it has some relevancy to our markets here, the Brexit vote was a wish for nostalgia and a yearning for stability and certainty. The Brexit vote was a rejection of experts and politicians. Voters split into two camps: those who lost out from globalization and those who benefitted. The former were older, poorer and reported to be less educated than the “Remain” Camp and were thought to be from more rural areas. The members of the Remain Camp were reported to be younger, much more qualified to prosper in the new order of globalization, and were relatively optimistic about the future. The similarities between Britain and the U.S. political scene are undeniable. November 2016 will reveal the size of the cultural divides that currently exists in this country. Will we act like the British and send an angry message to the establishment that working people have seen their living standards deteriorate and are tired of it?

This is all by way of prelude to what is taking place on the other side of the English Channel in Italy. From published statistics, we know that Italy is Europe’s fourth largest economy and one of Europe’s weakest with public debt exceeding almost one and one-half times Italy’s GDP. The most alarming feature is the $500 billion of bad bank loans, which will make growth and expansion impossible for Italy and drag down the other members of the Eurozone in the process. Since the Italian banks’ plight is no secret, investors have fled in droves. The country definitely needs a bank clean-up, but no one is willing to take that first step and agree to mark-down the value of bank loan assets. The basic problem is that Italy has elected to follow its own set of rules in the way it treats its bad bank loans, disregarding the rules and regulations set down in the compact, which guides all financial behavior in the Eurozone. Naturally, this has angered Germany and led its leader, Angela Merkel to throw up her hands in exasperation and ask why is Italy rewriting the rules for the credit system every year?

What is needed now is a bailout of the Italian banks by the European Central Bank.

What is needed now is a bailout of the Italian banks by the European Central Bank. If this were not to happen, then we only have to look back to the lessons of Brexit where the concerns of voters were similarly not acknowledged for guidance as to how this new scenario would play out. It is possible that Italian ratepayers would then push for a vote to exit the European Union, go back to using their old currency, the Lire, and in the process bring down the entire Eurozone.

Meanwhile on our side of the Atlantic, things are equally confusing as we are told by endless pundits that never in the history of this republic have two presidential nominees been as unpopular as Mrs. Clinton and Mr. Trump. Neither one is fully trusted by their own parties nor demonstrate any crossover appeal to independents. But as building owners and managers, the takeaway should always be business-focused: a calamity in Italy will depress financial and commodities markets, especially oil, it will make refinancings cheaper in this country, and lead to an increase in more flight capital out of Europe and into Manhattan condominiums. Again, if you find some or all of this a bit bewildering, don’t hesitate to reach out to your energy advisor for some sorely needed guidance.