When there is a lack of honor in government, the morals of the whole people are poisoned.

The Trump administration made a big deal about restoring a bust of Winston Churchill in the Oval Office. But the politician they should have really been identifying with was Herbert Hoover. Never mind that Sarah Palin once accused the Obama administration of coddling enemies and alienating allies. To get it right, Palin should have delayed her criticism until the new administration that succeeded Obama’s took over. These new Hooverites have imposed tariffs on steel and aluminum coming from Canada, Mexico, and the European Union. Yet, all this seems to be happening in an environment where the world economy is thriving. There are some dark clouds—the Federal Reserve is raising interest rates: a precursor of the recession that usually follows. And this has lead to a rising dollar and tighter credit, which damages emerging countries like Argentina. 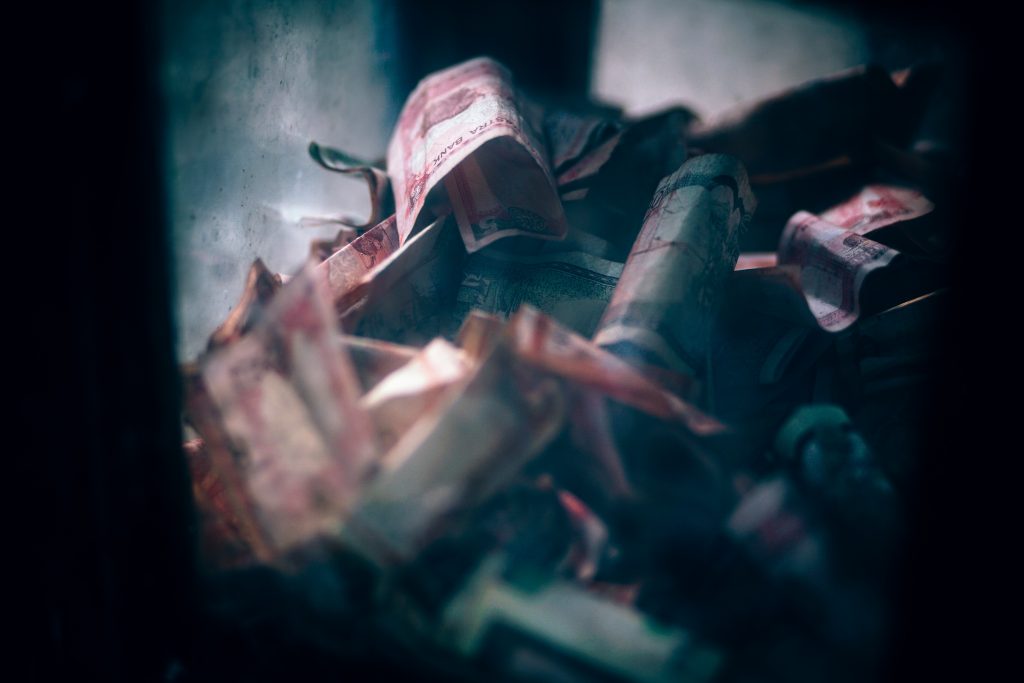 Still, Trump and his team continue to throw red meat to his base by announcing that a 25 percent tariff on up to $50 billion of Chinese imports would soon take effect. Naturally, China will retaliate, but their tariffs would maybe add a few thousand dollars to the cost of running the average American household.

More worrisome is the disruption this policy of tariff mania would inflict on the country. America is all about designing iPhones, but not assembling their components. Similarly, components of cars and planes have to cross borders many times before they are finally assembled in America. But faced with tariffs, companies will be forced to redirect capital and labor in order to replace imports.

Analysts are still shaking their heads over the reasons for Trump’s victory, but one theory is that it was the result of the economic shock from trade with China beginning after the year 2000. But if Trump and his base push to reverse globalization, this could touch off a trade war with as many as 700,000 job losses in America, throwing the world into a global recession. Trump’s specific tariffs will hurt the economy because U.S. industries use more steel than they produce. Remember, the U.S. is in fact the number one steel importer in the world, with 70 percent of those imports coming from Canada. But China only accounts for around 10 percent of U.S. Imports. Instead, Trump’s tariffs will drive up the price of steel for American companies that use it, further reducing U.S. jobs.

Back in the presidencies of Clinton and Bush, the European Union imposed tariffs on bananas imported from Latin America via American companies. The U.S. retaliated with punishing tariffs of its own, and the European Union backed off. The Trump camp has this case study enshrined in their playbook and plans to use it every chance they can. Problem is we end up punishing the household brands we have come to know and love as tariffs push up their prices, which then reduces their unit sales, which then reduces the stock price of the company owning the brand. Everyone’s wealth and intrinsic sense of well-being is then diminished.

Back to our old friend Herbert Hoover, who urged passage of the Smoot-Harley Tariff Act in 1930. Hoover thought this would protect U.S. industries. This followed the stock market crash of 1929, as Congress and Hoover thought that by raising taxes on thousands of imports no matter where they came from, they would be protecting American farmers, manufacturers, etc., while simultaneously securing the nation’s economy and borders. (Sound painfully familiar?) Economists argued to the Republican congress that the passage of this Act would only hurt the U.S. economy and the world economy. This passage of the Smoot-Harley Tariff Act helped to extend the Great Depression as other countries placed tariffs on our exports. Deeper and deeper the cycle went, leading to isolationism and eventually to World War II.

As a perennial skeptic of the notion that mankind always acts in its own best economic interest, I believe the dark clouds of the 1930s are circling overhead once again. That “chicken in every pot” guy Herbert Hoover’s reach grows ever more sinister. We’ve seen this movie before.