A soothsayer bids you beware the Ides of March.

As we fast approach the Ides of March, we need to reflect upon the five crucial energy issues, which will have to be resolved in order for us to formulate an energy policy that is both good for us and for the planet. They are in no particular order of importance: nuclear energy, natural gas, solar energy, the electric-powered car, climate rules, and the electric grid.

Why is this stuff important anyway? For starters, on the very last day of November, 2017, OPEC and non-OPEC oil producers came to a consensus and agreed to extend previously negotiated oil output cuts until December 31, 2018 as they take up the cleaning broom and finish their housekeeping task of clearing a global glut of crude oil. Everybody’s stepchild, Russia, somehow managed to reduce production significantly in 2017, as Russia needs much lower oil prices to bring its budget into balance than, say, Saudi Arabia. The OPEC members agreed to keep cutting their output by around 1.8 million barrels per day until the end of 2018. On the back of that news it is anticipated that Brent crude could rise to $70 per barrel. 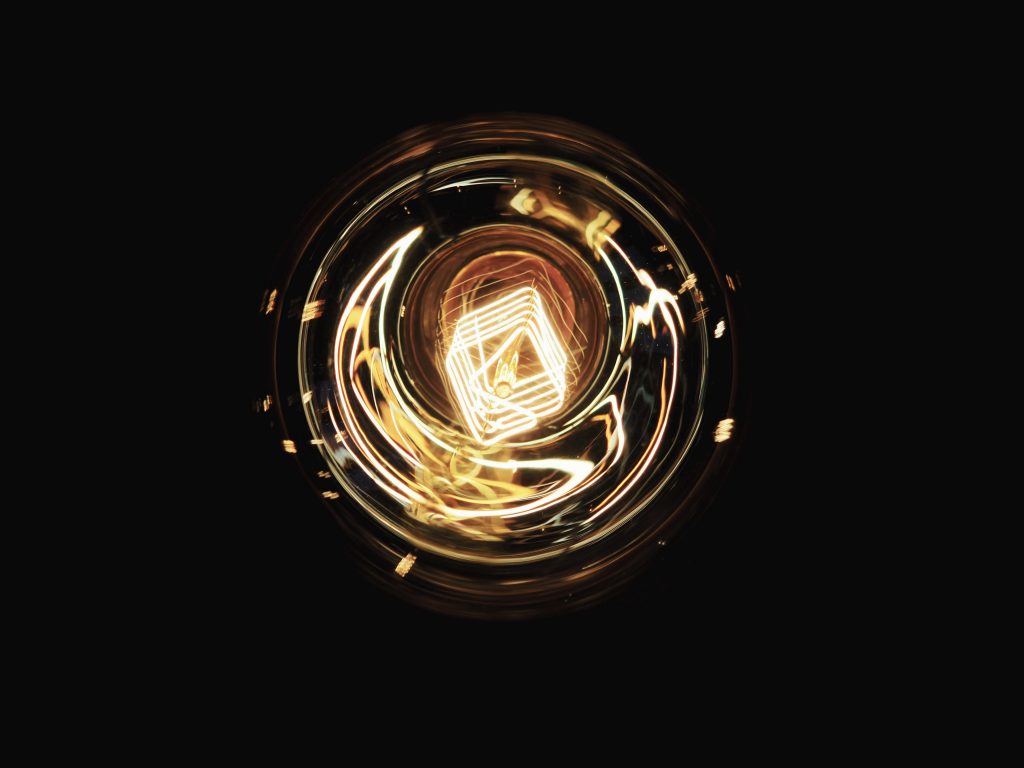 If you’re a property owner in Manhattan, you should be cognizant of the fact that around 5 percent of Manhattan’s square footage is responsible for approximately 50 percent of its energy usage. That represents around 20,000 properties, each having square footage greater than 60,000 square feet. During the Bloomberg years, the City introduced Local Law 84 to require building owners to keep track of their energy and water usage to help owners better schedule their resource needs. Unofficially, it would appear the program was a success, as emissions from about a quarter of these buildings have been reduced. Starting this year, it is envisioned that this emissions reduction program will be extended to buildings having square footage greater than 25,000 square feet, but less than 50,000 square feet.

Now back to our topics at the top. Nuclear plants produce almost 25 percent of total US electrical output and, more importantly, perhaps as much as 60 percent of carbon-free electricity. Although the nuclear market languished during the Obama years, the new president has announced initiatives to jump start construction of new nuclear plants in the next three years. What has hurt the nuclear operation is shale production, which unleashed natural gas prices at unanticipated levels and competed successfully in the deregulated energy markets. But nuclear will make a comeback, as utilities don’t want to rely on a single fuel source.

Speaking of electricity, electricity prices in New York in November 2017 were at seasonally low levels, but increased later in the month due to an increase in the cost of natural gas. With regard to natural gas, we can expect the new administration to champion more drilling for and the export of more natural gas to global counterparties as part of its plan to increase the US share of the global energy markets. Current natural gas prices showed extreme volatility with anticipated peak demand offset by vacillating storage figures. Meanwhile, solar cell manufacturing is being negatively impacted by low-cost imports from China, the world’s leading solar manufacturer. Without the imposition of tariffs on Chinese imports, this industry will remain nothing more than an energy curiosity. In a prior article for this magazine, I argued that China was promoting the use of battery-propelled electric cars to wean its population off the internal combustion energy. I expect this trend to accelerate in Western Europe also. Britain, France, and India have all indicated they want to end sales of gasoline and diesel-propelled cars by the year 2040. My own sense is that by 2035 most auto miles traveled will be via on-demand, self-driven, electric-vehicle fleets.

Climate rules are changing as well, as EPA Secretary Scott Pruitt judiciously undoes the work of the prior administration. Climate change has demonstrated that extreme weather events are becoming more frightening and destructive (as I am writing this article there was an earthquake in Delaware). So the electric grid has to be hardened to ward off all future shocks.

As building owners and managers we have our analytical work cut for us as the Ides of March fast approaches. And we all know what happened to the fatally unprepared Julius Caesar.