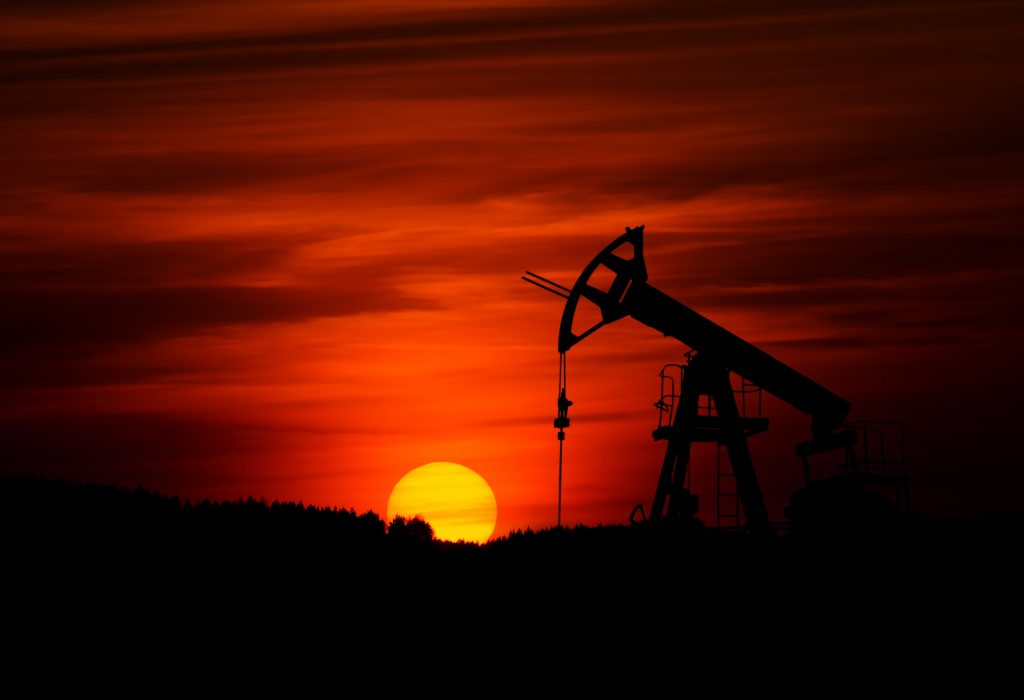 In this essay we begin with a critique of Mr. Jack Ma, China’s answer to our Steve Jobs. Mr. Ma founded e-commerce behemoth, Alibaba, which was taken public in the largest IPO ever on the New York Stock Exchange. Mr. Ma has continually asserted that he created Alibaba for the public good, which translates to about 600 million Chinese Internet users. Economists point to Alibaba’s launch as proof positive that China’s economy has officially overtaken that of the U.S. as an inevitable part of globalization.

With globalization comes creative destruction. In the 1990s Blockbuster had 10,000 stores in the U.S. and 70,000 employees. Compare that to Netflix, which just employs 3,000 people. Using the year 1999 as a benchmark, there have been around 1300 IPOs creating a stingy 800 jobs per company-with the mission to avoid going the way of dinosaurs like AOL and Nokia.

The background to all this was that after World War II returning veterans sought stability and protection in large corporations or in governmental agencies shielded by the developing labor union movement. The middleclass cradle-to-grave work ethos, which evolved continued until around the 1970s when Wall Street came knocking and indicated its preference for higher stock prices over lifetime employment for middle managers.

This led to the beginning of the slowing of middle class income growth. We now see the stark results of these policies as recent college graduates, staggering under the burden of student loans, are encouraged to become entrepreneurs in an otherwise jobless economy.

While globalization may have led to stagnant middle-class incomes and shrinking blue-collar jobs outside of region, New York has weathered the storm.

Another undisputed outgrowth of globalization is a yearning for a $50 per barrel oil price. As of this writing we reached $49 per barrel but then pulled back sharply after the government released new data showing that inventories of crude oil and distillates reached record high levels. This ran counter to optimistic forecasts calling for increased global demand and sharp contraction of U.S. production. The uncertainty surrounding the oil price traces directly to conflicting estimates of the current global oil glut. Shell Oil recently abandoned its Alaskan Arctic project in the Chukchi Sea after spending more than $6 billion on drilling projects there. The Shell economists were no doubt confused by conflicting sets of data on supply and demand and elected to shut down all spending in the region. In this market the only certainty is that oil refineries continue to mint money due to continuing strong demand for gasoline. Oil trading companies on the other hand are disinclined to take a view on the oil price due to its volatility, and this was vividly demonstrated by the pummeling Glencore’s share price took recently.

The numbers continue to come in gloomy, with the U.S. Energy Information Agency reporting during the week of September 30, 2015 that inventories of crude oil and petroleum products rose by 2.3 million barrels to an all-time high of 1.3 billion barrels. This all contributes to volatility as U.S. crude prices on an intraday basis in 2015 have posted price moves of 4% or more up or down, easily eclipsing the pricing patterns in 2014. This has led to a pile-on effect with investors racing in and then pulling out when new production estimates challenge. The biggest unknown is how U.S. shale-oil producers will respond to a low price environment.

While these producers have curtailed new drilling, they have also learned how to prune expenses and become even more cost-efficient. Adding to the misery in October bank lenders to the oil patch undertook an intense analysis of the loan-repayment prospects of their fracking customers. The outcome of that analysis is that as much as 40% of existing credit lines could be cut back by the bank lenders, leading to bankruptcy filings by the oil company borrowers. Oil companies with access to the capital markets should fare better, but even they are at risk if the crude oil price starts to plummet from current levels. Going into 2016 only around 30% of crude oil production is estimated to be hedged, further adding to the price uncertainty.

Meanwhile, some pundits have developed algorithms, which purport to forecast the oil price based upon the number of drilling rigs employed. But even in their best-case scenario, $60 per barrel is the highest the oil price is forecast to go in the foreseeable future.

In September 2015, crude oil production was an unexpected 9 million barrels a day, further confounding analysts. And in early October, under intense lobbying from the major oil producers, the House of Representatives voted to remove the 40-year-old ban on oil exports-leading the charge were producers Devon Energy, Hess Corp., ConocoPhillips and Encana Corp. U.S. -based refiners oppose lifting the ban, claiming oil exports could raise gasoline prices for U.S. drivers.

As property managers you have to educate your boards as to the vagaries of these oil markets and to help them arrive at realistic energy pricing scenarios in your budget meetings.  We are currently in the middle of an energy production glut, which could extend through 2016. Demand for housing and for the heating of that housing will continue to rise in the five boroughs, all driven by globalization.

While globalization may have led to stagnant middle-class incomes and shrinking blue-collar jobs outside of region, New York has weathered the storm. And if China’s economy turns out to be a house of cards, it will no longer have any claim to superpower status while we will keep chugging along. Sometimes it’s better to be more lucky than smart.