A little commented-upon fact of the recent Powerball lottery was that the winning tickets were sold in the sunbelt states of California, Florida and Tennessee. As New Yorkers we like to believe that our town is the center of the universe but demographic shifts are signaling otherwise. The sunbelt states not only won the lottery largess but continue to win transplants from our region. The 2016 general election will probably pit Donald Trump against Bernie Sanders reflecting the electorate’s disaffection with existing and failing institutions and should send the unmistakable message that the party may be over for the status quo. 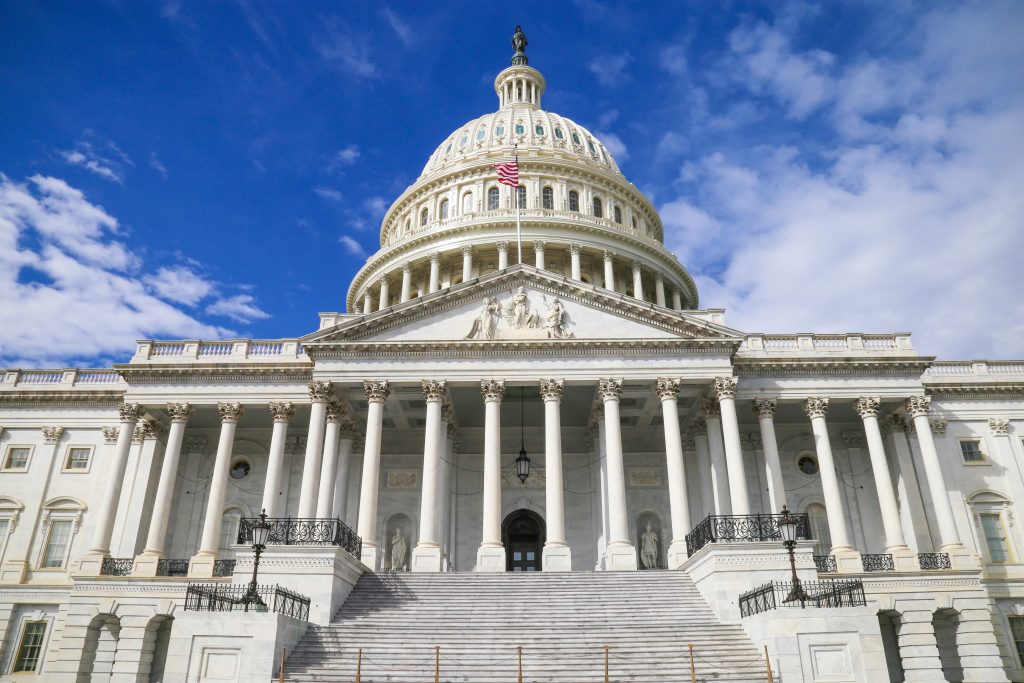 The 20-34 year old millenials who are now crowding into Williamsburg would just as easily opt for a beach house in Venice, California if NYC’s leadership cannot deliver the necessary incubator space for new business start-ups. A recent study shows that since 2008, businesses closing annually have exceeded new business start-ups. This translates into less job creation and feeds the current political anger.

So far, 2016 has begun with very little to cheer about. The stock market in January had its worst first week since 1897, North Korea conducted an underground nuclear-bomb test, and New York City homebuyers have to contend with a hike in interest rates. The Federal Reserve Bank had cut rates to near zero in December of 2008 to ramp up the economy after the housing collapse. Now, however, with the rate increase we can expect a psychological reaction to rising rates which will adversely affect the under $2 million buyer in the City’s co-op and condo markets. The rate hike will certainly affect the buyer’s monthly costs more and could lead to a slowdown in re-sales.

In addition there is mounting anxiety over China’s economic engine, as China’s exporters continue to report slack orders and late payments from their customers. This on top of the concerns about China’s battered stock and currency markets as harbingers of still further retrenchment in the world’s second largest economy.

As New Yorkers we like to believe that our town is the center of the universe but demographic shifts are signaling otherwise.

Further complicating the picture is the announcement by Saudi Arabia that it will start to privatize its crown jewel, the Saudi Arabian Oil Co, (Saudi Aramco.) Saudi Aramco has the largest proven reserves of any company in the world, it pumps around 10 million barrels a day and could easily increase that level of production. Saudi Aramco claims to have proven reserves of more than 260 billion barrels of crude oil. Compare that to Exxon Mobil Corp. which has proven reserves of 25 billion barrels. Share listing of Saudi Aramco could enable the enterprise to further ramp-up daily production, putting further downward pressure on crude oil prices. We were also surprised by the report that in 2015 investors lost confidence in old-school money managers and withdrew more than $200 billion from actively-managed U.S. mutual funds and moved that money into investment funds which replicate indexes-this is the first time this type of move has occurred since the financial crisis of 2008.

New York City real estate has had a great run since 2012, but if we, as property managers and owners don’t respond to the changing environment all around us, then we may be forced to eventually join our younger brethren and bid up the prices of those Venice beach houses. Ultimately, it will become a question of “should I stay or should I go?”