Fasten your seat belts, it’s going to be a bumpy night.

— Bette Davis, All About Eve

Before we focus on where we are headed as a country, some important bullet points about the 2016 Presidential election: 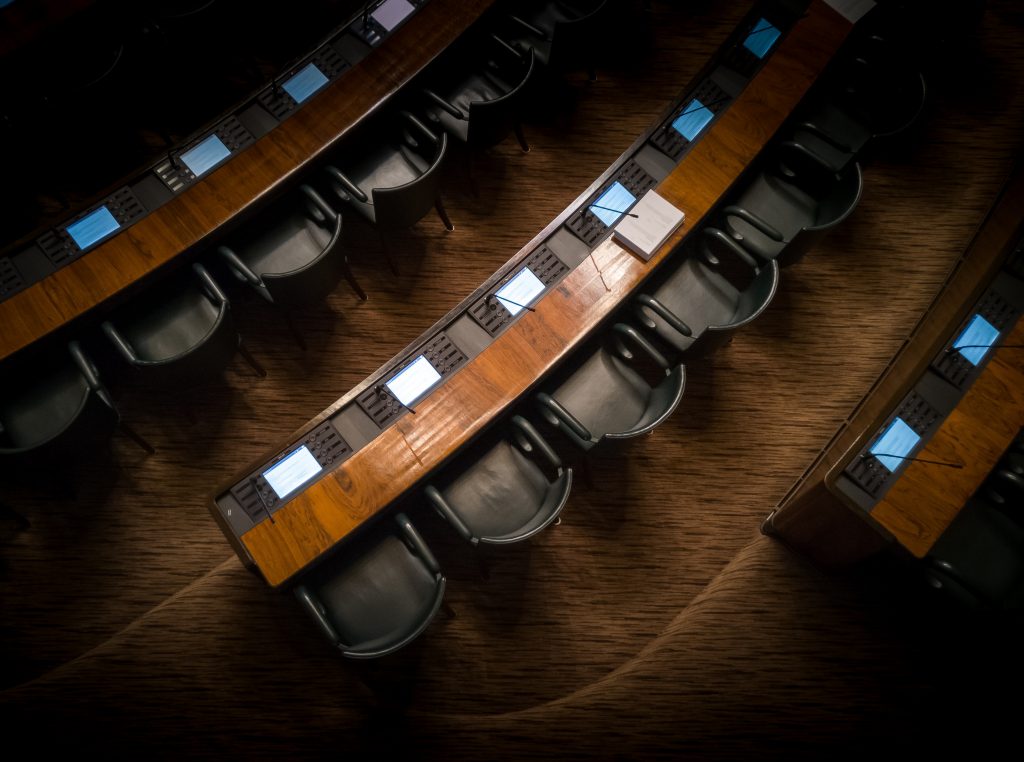 The immediate result of  this election is a country shocked and ravaged by discord along racial and economic lines. Donald Trump forged an unlikely path to the White House by targeting the fears of Americans who feel left out of the global economy. Trump’s brand of economic populism is based on the belief that the U.S. is in decline due to a toxic mix of immigration, loss of industry, flat wages, and rapid technological change which have all created fewer opportunities for American workers. Mr. Trump was indeed a big winner among whites without a college degree (these voters made up more than a third of all voters and voted for him over Clinton by around 40 percentage points).

In my article last month, and which I think bears repeating, I said that in reviewing census data it appeared that from 2008-2015 about 95 percent of the U.S. workforce had no growth in income at all. This uneven growth sowed the seeds for the current outbreak of Trump’s brand of populism. If we look back at Germany’s history of financial crises, it is apparent that minorities and foreigners were blamed for that country’s ills by nationalistic populist parties. However, at this critical juncture in our country’s history, we can’t revert to just walking away from free enterprise principles on trade and immigration. Instead, we have to work to achieve a balance where more opportunity is distributed to our fellow citizens in the middle as well as in the bottom of the economy. This would need to be accomplished by improving our schools, making our tax laws fairer and promoting domestic investment. It would also mean showing more real compassion for the less able in our society.

Simultaneously, as business people, we do have to be aware that the Trump presidency could boost economic growth, produce higher interest rates and inflation, along with a new risk: the possibility of international trade wars. Domestic fiscal stimulus will be in the form of tax reductions and infrastructure investments. The biggest risk remains Trump setting off a trade war by imposing tariffs on foreign  nations which could result in rising trade barriers, higher import prices (think Brexit where the average British laborer is now paying the equivalent of $30 for a pack of cigarettes), as well as shrinking markets for U. S. exporters. This all means all eyes are on business investment and whether it will continue to slump, depending on the economic signals coming out of Washington. If it does continue to  slump and is accompanied by a trade war, than there is probably a 50 percent  chance our country will slip into recession in the next 12 months.

With regards to specific energy policies, Trump will most  likely adopt policies that attempt to expand fossil fuel production, ease regulations on industry, and roll back President Obama’s clean air policies. This should translate into lower energy prices going forward for building owners and managers.

However, whatever the final result we may all be rooting for in this volatile transitional period, we would do well to remember Bette Davis’s legendary line in the movie All About Eve, “Fasten your seat belts, it’s going to be a bumpy night.”