In a little noticed New York Times article, Saudi Foreign Minister Adel Al-Jubeir was reported as telling President Barack Obama that Saudi Arabia will sell hundreds of billions of dollars of US assets if Congress approves legislation that puts the Saudi government squarely in the crosshairs of lawsuits which hold the Saudi government responsible for the 9/11 attacks. 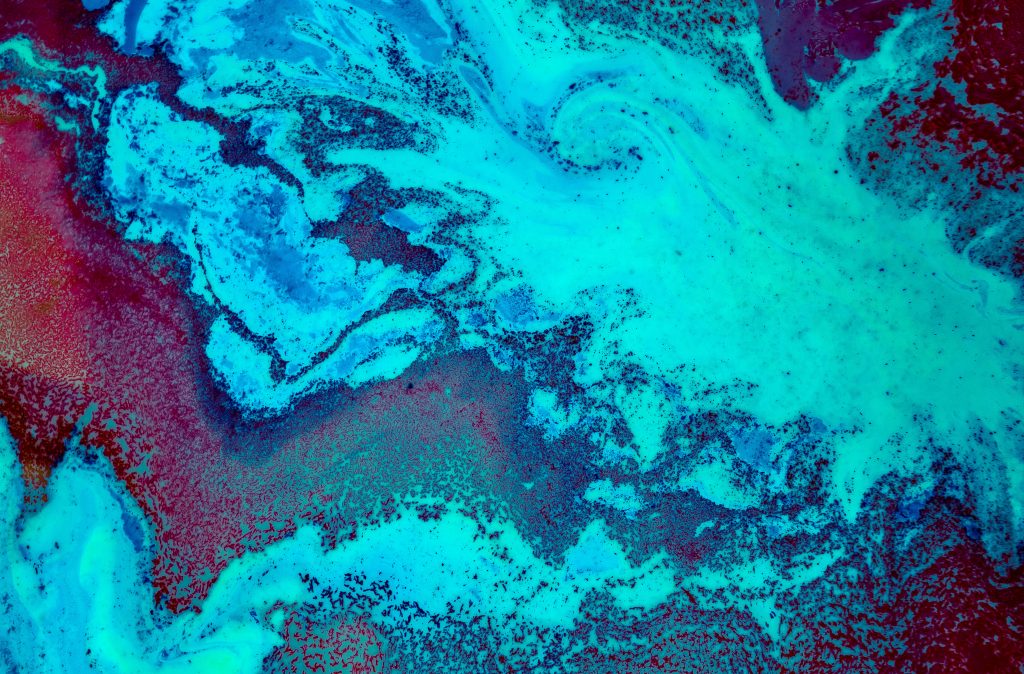 This means that Saudi Arabia would have no choice but to sell up to $750 billion in U.S. Treasury Securities before those assets could be seized or frozen by American courts. While such a sell-off would be difficult to execute, it would certainly put upward pressure on US interest rates as our Treasury would have to issue nearly a trillion dollars in new debt to replace the Saudis’ exit. This would certainly destabilize the U.S. dollar and roil global debt markets. Our other uncertain creditor, China owns about $1.2 trillion of US government debt and if it were to follow the Saudis’ lead and sell that debt, US interest rates could approach levels no one has seen in this country since the Jimmy Carter administration. Not a reassuring scenario.

This is all by way of prelude to introduce an old management idea. In this possible future of exploding interest rates, everyone has to become more profit-centric than ever before by focusing on what they directly control. As an example, Tesla and Apple are two of the most watched companies in the equity markets. Note that they are also two of the most vertically integrated companies. Sounds intriguing. What does it mean? In the case of Apple, this means writing its own software, to designing its own chips to managing all the processes in between. The folks at Tesla construct about 75% of their cars, which they then sell directly to customers-no dealers, no middlemen. Tesla is also constructing a global footprint of service stations and is putting together the largest battery factory in the entire world.

Maybe a hundred years ago this kind of vertical integration was what everyone did. The basic model was first to integrate backwards by purchasing sources for raw materials and suppliers and then completing the other leg of the transaction by buying distributors. In that industrial “Golden Age” Standard Oil owned not only oil wells but also refineries and the wagons to deliver the oil in. Not to be outdone, Andrew Carnegie fed his blast furnaces from iron ore mines he owned and transported on rail carriages he also owned. And Henry Ford also claimed that vertical integration was the key to his putting a Model T in everyone’s driveway.

In today’s environment we do just the opposite. For the past 25 years companies have been just concentrating on core competencies and leaving the rest to outside contractors. No need for a steel maker to hold on to mines because, the argument went; companies could always find new and better sources of supply thanks to globalization. But now everyone is rethinking globalization. Why? The average consumer has indicated a willingness to pay a premium for a well-integrated product, which does not require their dealing with different suppliers or spending an eternity on hold with a call center in the Philippines. The consumer just wants to press one button and not have to look back.

The consumer just wants to press one button and not have to look back.

Another reason is that companies have found it’s generally more efficient to do things in-house. Take Boeing: it first used hundreds of suppliers to manufacture its new planes, but when the resulting parts didn’t fit together, it decided to do all the manufacturing itself. Next, it’s all about the competition-more competitors mean more choices for the consumer. You need to do things that will bind the consumer to you. This coupled with the speed with which you must deliver a new product or enhancement to market to avoid the risk of obsolescence keeps your company relevant. And, lastly, there is sustainability. Your product must be green or about to go green. The 80 million Millenials in the U.S. are very protective of the environment and will keep pushing local and national entities to reduce the carbon footprint. This means more emphasis on fuel alternatives like solar energy. China and India are racing ahead with developing new innovations in solar technology, and this will force other players including the U.S. to invest more and more in this sector.

You as a property manager have to be ready for an unparalleled spike in interest rates, along with demands for renters and apartment owners for environmentally friendly energy systems, yet they will hold you accountable for any increase in their outlays for housing. But you can survive and even thrive by following the examples of Tesla and Apple by constantly challenging the status quo with creative entrepreneurialism. When in doubt, make it in house.