We are all so guilty at the way we have allowed the world around us to become more ugly and tasteless every year that we surrender to terror and steep ourselves in it.

If I may be permitted to comment on national politics later in this piece, it’s because the real relevancy of it will become clearer as we plunge further into unchartered waters toward the bellwether election in November of this year. What will be the election’s impact on new construction, housing starts, consumer debt, co-op and condo prices, rent levels, energy prices, etc.? 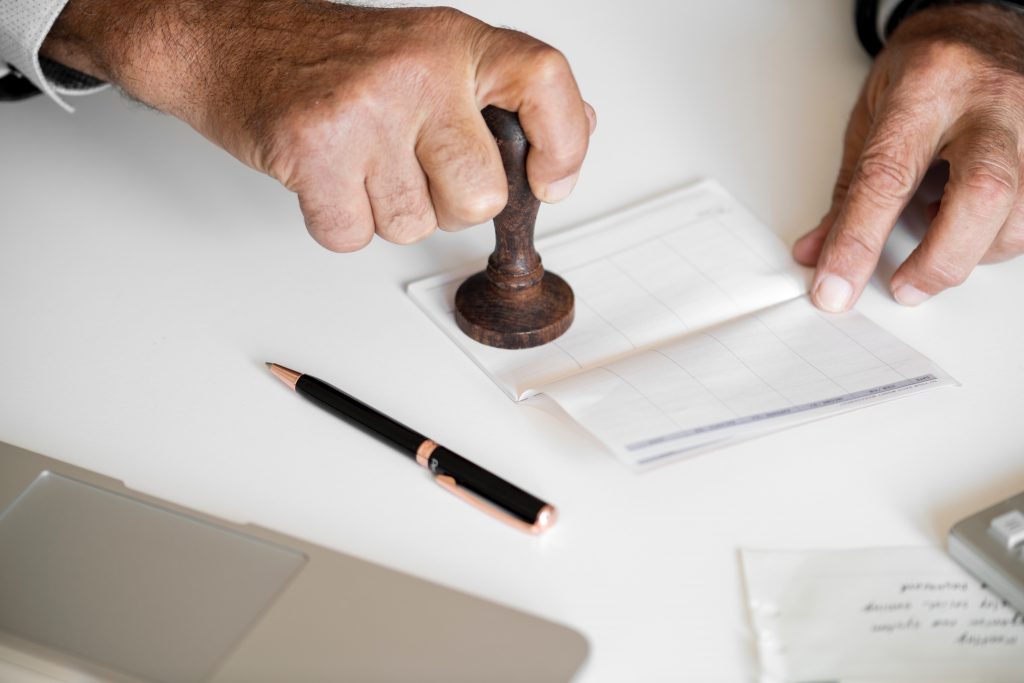 What jumps out immediately as weighing on the election’s outcome is that rising federal budget deficits are forcing the U.S. Treasury to increase its level of borrowing. The Trump tax cuts have led to the scenario where the Treasury must now borrow around 70 percent more than it borrowed in the same six-month period last year. The yield of 10-year Treasury notes, a proxy for all borrowing rates, is now above 3 percent for the first time since June 2018. This first inkling of the start of runaway inflation forced the Treasury to recently announce it would increase the auctions of U.S. debt by as much as $40 billion over the next three months. For those ready consumers of Treasury debt, this increase in sales will also include two-year, three-year, and five-year notes, as well as the introduction of a new two-month security—this new security is designed to capture investor dollars from purchasers too leery to entrust their funds to the government for more than 60 days.

As a newly-minted lending officer of the Irving Trust Company a number of years ago, I was surprised to see how many corporate CEOs favored Treasuries over any other investment security. The Treasury issues these instruments to obtain cash to fund the government. The risk is that if the President forces a government shutdown, any maturing Treasury debt at that point will not be redeemed, and the investor may be issued an IOU by the Treasury until the smoke clears and the government is reopened. We know from previous boom-and-bust cycles that a rising supply of debt will most certainly increase the cost of borrowing, which trickles down into the overall economy, making it even more expensive to purchase a home, etc. For example, a 30-year fixed rate mortgage is currently 4.85 percent, its highest level in eight years. In real numbers the Treasury indicated that it will borrow around $330 billion in the period from July through September of this year. This is around $60 billion more from the Treasury’s own estimate made as late as April of this year. The Treasury will then try to borrow an additional $450 billion for the October-December 2018 period.

Of course, none of this borrowing binge is occurring in a vacuum. This enormous amount of borrowing is hanging over the bond market. There is concern not only for the increased government spending, but also for the lower tax revenue. Voters were told that the tax reforms would pay for themselves, but the rising deficits are a direct result of corporate and individual tax rates were reduced in 2017 on the theory that the tax rate cuts would spur economic growth. Unfortunately, no one explained this to the corporate CEOs who continue to cut expenses by cutting jobs in order to drive up their own individual bonus payouts. So as a country we are looking at years of trillion-dollar deficits, translating to even higher prices and slower sales in the co-op and condo markets, especially in New York City. This is not necessarily a bad thing until we have a problem financing these trillion dollar deficits. Russia was reported to have liquidated its Treasury investments in favor of gold, and what happens to U.S. interest rates if the two largest Treasury investors—China and Japan—also abandon Treasuries in favor of gold?

Let’s return to the geopolitical landscape for a moment. The continuing inference of Russian meddling in our elections above all else casts a shadow on the legitimacy of the 2016 presidential election. The margin of President Trump’s victory in the Electoral College was minimal, amounting to no more than 79,000 votes in three rustbelt states. To some this slim majority was inordinately influenced by the undeclared Russian cyberwar on the Democratic Party. Whatever the real truth, we now have two aggrieved political parties with no inclination to compromise.

We are now truly in the belly of the beast, and as property owners and investors we must be aware that our well-being is inextricably tied to the 10-Year Treasury Note, and as it goes, so goes our sense of well-being and security.