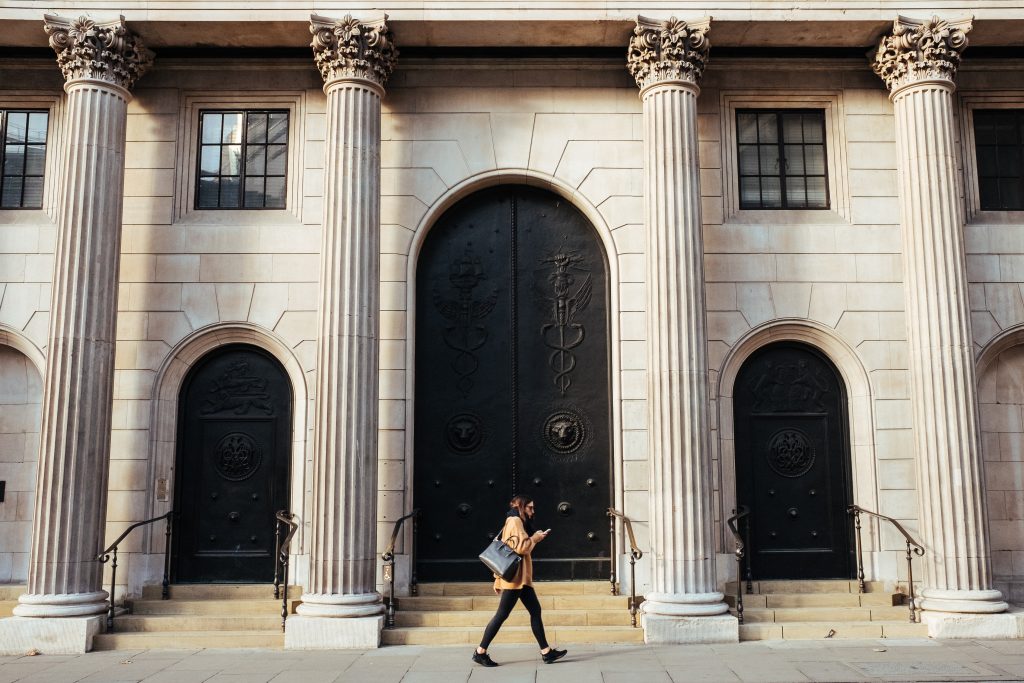 Almost as if on cue, the Labor Department reported on September 6, 2017 that job creation in the month of September was a negative 33,000 jobs. That means that the economy lost 33,000 jobs in September. The spin artists blamed the hurricanes, the solar eclipse, the blighted orange crop in Florida, and the swarming of bees on Wall Street. But what is overlooked is the concept of margin of safety. The loss of jobs is not a blip on the radar, but the beginning of the end of a very overheated global asset bubble. Back in business school we were made to appreciate Benjamin Graham, the author of “The Intelligent Investor”, which became Warren Buffett’s investment bible. Graham’s thesis was that an investor has to allow for many things going south at once when considering purchasing a stock or a bond. Today, we are facing a daunting array of potential problems, including an all-out nuclear war which could permanently suppress any and all asset values. Yet in spite of all of this, asset classes continue to rise inexorably, whether real estate, equities, or even bitcoins.

If this feels like déjà vu, it should. Global real estate values have bounced back from the financial crisis. American real estate prices are higher than their long-term average when compared to rents. Take Manhattan, where the sale of 331 East Houston Street for $65 million was the biggest multifamily deal of July. Meanwhile, Manhattan cap rates averaged 3.5 percent in July, compared to 20 basis points paid by banks for a jumbo CD deposit with a comparable tenor.

Why should we be worried then in the midst of all this euphoria? In previous columns I argued that markets have been rising in a scenario of extremely low short-term interest rates. Those rates were kept near zero during the financial crises of ‘07 and ‘08. The Federal Reserve Bank also kept long-term rates low by purchasing around $10 trillion worth of government bonds in a process called, “quantitative easing.” The Fed is now winding down these easy money programs, having raised short-term rates twice in 2017, and the Fed will begin to sell its bond holdings. Once the bond holding sales begin, a market propped up by the Fed’s policies will correct, deflating the asset bubble across all classes of assets it had been supporting. Also, as mutual funds hunt for higher yields, we are beginning to see more and more investors being coaxed into bonds issued by the likes of Ukraine, Egypt, or even Myanmar, a clear sign that no one is heeding Benjamin Graham’s warning about maintaining a “margin of safety.”

The loss of jobs is not a blip on the radar, but the beginning of the end of a very overheated global asset bubble.

The surest way to lose your audience is to talk about long-term interest rates. We know that beginning in the 1980s long-term rates have been falling systematically. The point here being that the Fed has kept rates low which distorted the bonds. Cheap money keeps funding more and more asset purchases because the interest rate is artificially low. Think Toys “R” Us, which had been sold innumerable times by all manner of LBO shops before finally succumbing to bankruptcy. As long as long-term rates are low, private equity shops will continue to buy and sell and load excruciating amounts of debt upon companies they are targeting.

Back to our friend Buffett, who recently raised eyebrows by saying that a 100 basis point rise in interest rates would still make equities look like a good investment. But a 300 basis point rise would have the opposite effect, meaning that inflation would take off, but it actually hasn’t. This may be because as the U.S. population ages, people are saving more and more for retirement. This pool of retirement savings is added to other existing cheap money pools and has the effect of keeping borrowing rates at all time lows. The buyers of 331 East Houston Street were able to source acquisition funding well below the implied cost of capital for a non-trophy property because of this pool of long-term capital sloshing its ways through markets.

We could simply put on blinders and say that asset prices will continue at current levels, but this would bring a rebuke from Benjamin Graham. Consider what a nuclear war on the Korean Peninsula would do to this scenario—plunge the world into a deep recession, not to mention the loss of human life. Or, a meltdown in the Chinese economy would throw U.S. companies into a mini-depression. A recession is definitely coming, make no mistake about it. It will come gradually if central bankers around the world gradually raise long-term interest rates. Sooner if government-owned bonds are dumped on the market in a panic.

The devil here is in the detail of debt-funded assets. If banks fail to hold adequate reserves against high-yielding assets and investors continue to chase higher yields and forgo Benjamin Graham’s urging about a margin of safety, then we are in for a long period of low future returns and even huge losses which high assets prices imply.