As we enter the 2015-2016 heating season, we first need to look back at some recent metrics to help formulate a buying strategy for going forward. North Sea Brent crude oil prices averaged around $46 per barrel in August, 2015, which was a $9 per barrel decrease from July, 2015.

This was actually the third consecutive monthly decrease in prices and the trend mirrors concerns about slower economic growth in the BRIC countries ( Brazil, Russia, India, China), coupled with the probability of higher oil exports from Iran, and a continuous buildup in global oil inventories. Mimicking the U.S. stock markets, volatility in crude oil prices increased markedly, as Brent prices exhibited daily price changes of more than 4% on four consecutive trading days in the last week of August.

You as a building manager now have to distill this information into a well-reasoned and balanced heating oil buying plan.

Current consensus is for Brent crude to average $53 per barrel this year, stepping up to $60 per barrel in 2016. Turning to West Texas Intermediate (WTI), forecasters are calling for WTI to come in at around $4 per barrel lower than the Brent price. Rounding out this bit of forecasting, when we look at the current values of options and futures contracts for December 2015 delivery, the conclusion is that market expectations are for WTI to exhibit a price range of $30-$70 a barrel in December 2015.

As a sidebar to this discussion, the inevitable question arises can the U.S. oil infrastructure keep up with these production levels? Currently, pipelines deliver about 56% of US barrels, barges and tankers deliver about 35%, with rail and trucks bringing up the rail respectively. It is conservatively estimated that the oil and gas industry will have to invest around $100 bln per year over the next ten years in capital projects to keep pace with the demand for energy. This level of expenditures assumes strong internal cash flow as well as the ability to access the capital markets, which will become all the more problematical as the Federal Reserve Bank begins to increase interest rates. 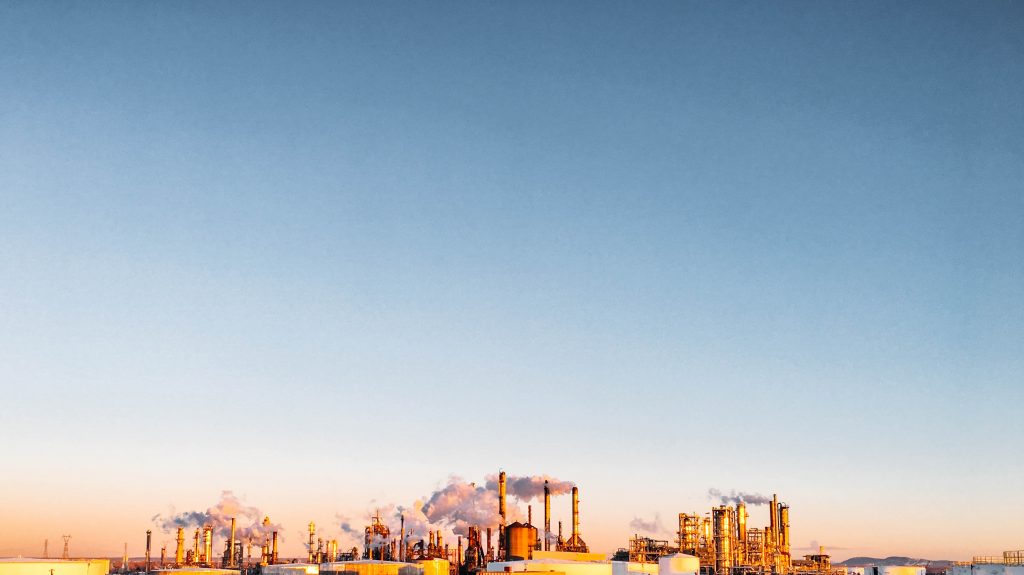 You as a building manager now have to distill this information into a well-reasoned and balanced heating oil buying plan. Not too long ago heating oil consumers believed the best way to proceed was to pre-buy their oil for the coming winter. Heating oil merchants, in turn, liked this arrangement because they did not have to worry about customer defaults nor did they have to maintain expensive collection departments.

Consumers also benefitted from a 5cent to 10cent djscount per gallon over the spot price when the delivery contract was signed. This scenario was upended, however, when home heating oil spiked to over $4.25 per gallon in 2008. At that time if you were fortunate enough to be participating in a pre-buy program, you were paying approximately $2 less per gallon than your non-participating neighbor. Consumers became convinced that it was a no-brainier if you always made use of the pre-buy option.

Commercial banks jumped on the bandwagon and offered to finance consumers who wanted to pre-pay their heating oil purchases. Merchants became even more focused on the futures market. And if you were a building owner or building manager wanting to ensure your actual fuel costs did not exceed your budgeted fuel price, you wanted to fix the price of your anticipated fuel consumption. As an example, let’s say you were scheduled to consume 42,000 gallons of heating oil for November of this year.

To hedge your exposure, you purchase one November heating oil futures contract. At month-end, the expiration date of the contract, you sell back the futures contract at the then prevailing market price. If the futures price at that point is greater than when you originally purchased it, the gain on the sale will offset the increased cost (over your budgeted cost) you pay when you actually purchase the 42,000 gallons from your regular suppliers. The reverse is true if the futures contract is sold for less than what you paid for it: the loss is offset by your paying less for the 42,000 gallons you purchase from your regular suppliers.

Hopefully, this now has armed you with the notion that purchasing a heating oil contract provides you with the capability to fix your anticipated heating oil cost for a specific period, no matter what the heating oil futures price does between the time you purchase it and when the contract actually expires. However, if any of this seems a bit overwhelming you can always seek out an energy consultant for guidance.