It’s appropriate at this moment in time and while we still have the luxury to take a breather from the clamor of the upcoming presidential election, to reflect back on the collapse of Lehman Brothers in 2008, undoubtedly the most dramatic moment of the global financial crisis. 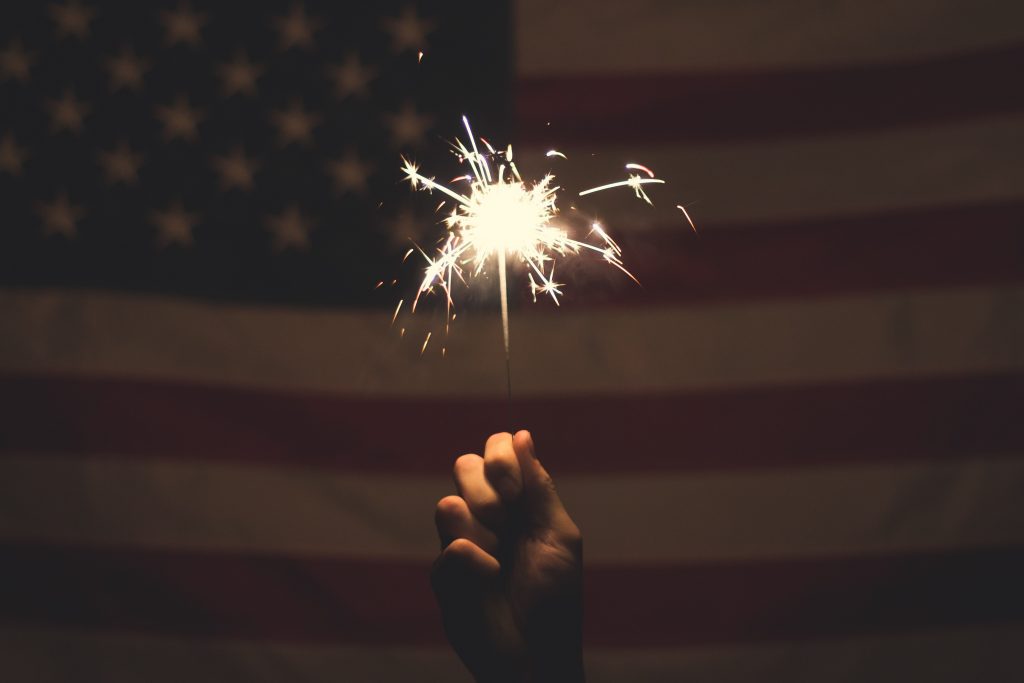 The cracks in Lehman’s armor began to appear as early as 2006 when house prices in the U.S. began to fall and continued to fall for almost the next 3 years. A year later a full-blown panic was underway with the money markets drying up, leaving corporate powerhouse GE wondering if it could make its weekly payroll with the commercial paper market temporarily closed to it.

But we all survived including the commercial banks, which shored up their balance sheets with ream upon ream of newly-issued core capital. But before we pat each other on the back for dodging what could have been a cataclysmic financial bullet, we have to deal with the looming crisis which could occur in the mortgage system which creates almost as much credit as the commercial banks do but are much more thinly-capitalized than their banking brethren.

The fuse which ignited the Great Recession is still lit and still sitting at the center of a global financial system which has been least reformed.

Why be concerned? Well, for one thing if you add up all the housing stock in the U.S., it weighs in at an astounding $30 trillion, probably even bigger than the U.S. stock market. Parsing the numbers further, it becomes evident that about $12 trillion of debt is attributed to our mortgage finance process, with maybe $2 trillion of that amount held overseas. Maybe 85 percent of that $12 trillion is processed by a housing finance machine which relies on the securitization process as follows: home mortgages are originated; then guaranteed, then securitized into bonds that are sold to investors. Starting in 2006 and continuing through 2010 the system snapped with holders selling off these housing bonds due to suspicions that their underlying projected cash flows were based on fraudulent underwriting standards. The ensuing panic caused the U.S. government to have to rescue the pillars of that housing finance machine, including Fannie Mae and Freddie Mac. Both institutions are now in what is euphemistically referred to as ” conservatorship,” which is a polite way of saying they were nationalized by the U.S. government. But they continue to churn out the securitizations of home mortgage debt, to the exclusion of private securitizers who have abandoned the playing field. Other government securitizers also include the FHA, the VA and the folks over at Ginnie Mae. These five players either own directly or otherwise guarantee some $7 trillion of loans. Remember these entities then combine these loans into mortgage bonds and pass them off to investors as being almost as safe as U.S. Treasury Bills which are direct obligations of the U.S. Government.

What should we be concerned about then? Well, for starters, everyone is shouting that the loan originators have returned to the loose credit standards of 2006 when the first financial tsunami hit. Then, there is the worry that Fannie and Freddie and Ginnie will just heed the direction of whichever administration is in office and continue to grind out securitization after securitization, regardless of the underlying borrower’s credit profile (think back to the days of no-verification mortgage loan applications).

Another concern is loan-to-value calculations-while the federal loan securitizers will not repackage a loan where the debt-servicing-to-income is greater than around 43 percent, there is no similar benchmark for the loan-to-value calculation. A loan-to-value calculation of 95 percent would mean that homeowners would be in distress if housing prices should fall by more than 5 percent. If this happened across the board, with housing prices hovering in this trouble zone for any extended period of time, then homeowners would start defaulting in droves. The resulting stress would again puncture the housing bubble and force the American taxpayers to bail out Fannie and Freddie and the FHA.  How big would that bill be? Think many multiples of billions of dollars. The sensible way to avoid this potential catastrophe is to force the securitizers to mimic the commercial banks by recapitalizing to higher levels of capital to reflect the higher risk. Unfortunately, this would necessitate the imposition of higher rates on the loans made to mortgage borrowers. Maybe by as much as 100 basis points. So the ultimate takeaway is that the fuse which ignited the Great Recession is still lit and still sitting at the center of a global financial system which has been least reformed.

You as property managers should review the common scenarios that occurred during the Great Recession – lack of bank funding, reduced resales, high vacancy rates, past due receivables – and advise your boards and owners on how to prepare accordingly. In those dark times cash was and always will be king.